The Infinity Train is being designed by the Australian mining company Fortescue. 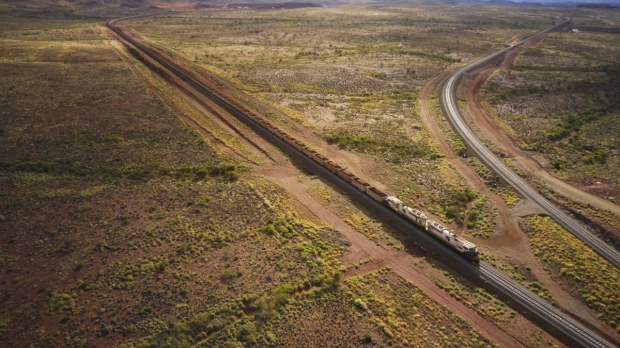 The zero-emissions electric train will serve to reduce the company's carbon footprint, powering its massive batteries by rolling down hills instead of relying on external charging systems that would likely derive power from less-sustainable sources. The announcement of its development comes following Fortescue's acquisition of UK-based Williams Advanced Engineering (WAE).

"The Infinity Train has the capacity to be the world's most efficient battery electric locomotive. The regeneration of electricity on the downhill loaded sections will remove the need for the installation of renewable energy generation and recharging infrastructure, making it a capital efficient solution for eliminating diesel and emissions from our rail operations," said Elizabeth Gaines, CEO of Fortescue.

The train will generate enough energy while rolling downhill, fully-loaded with iron ore, to power it on its return journey to the mine after it has been unloaded. Fortescue currently operates 54 locomotives that haul 16 train sets, each of which is about 2.8 kilometers (1.7 miles) long and can carry up 34,404 tonnes of iron ore. In the 2021 financial year, Fortescue's rail operations consumed 82 million liters of diesel, accounting for 11 percent of Fortescue's Scope 1 emissions.

"The acquisition of WAE is an important step in Fortescue's transition to a global green energy and resources company. We are rapidly establishing the building blocks which will allow us to fully integrate technologies, manufacturing capabilities and green energy generation and distribution to deliver across the entire value chain. The Infinity Train is an important project to be developed together with WAE, as we work to deliver on our target to decarbonise our mining operations by 2030," Gaines continued. 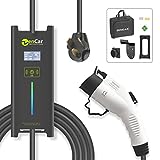