According to Ukrainian authorities, the world's largest aircraft, which was nicknamed "Mriya," or "dream" in Ukrainian, has unfortunately been destroyed while it was getting repairs done in a hanger at Hostomel airport that's located in the northwest of Ukraine's capital Kyiv. Russian invading forces reportedly attacked the area and destroyed the hanger along with the Antonov AN-225.

The aircraft features six engines, has a wingspan of 289 feet, and was originally constructed by transport Soviet space shuttles. The aircraft has been in operation since 1988 and also held the record for the largest and heaviest aircraft ever built, but furthermore, it also held the record for the heaviest single-item payload at 418,830 pounds and the heaviest payload ever lifted at 559,580 lbs. The Antonov company took to Twitter to announce that it couldn't verify the condition of the aircraft until it was "inspected by experts". 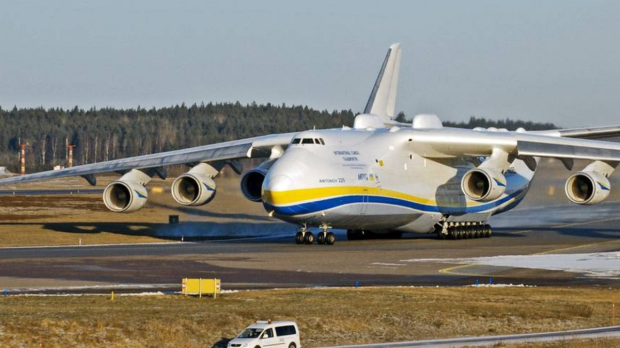 However, the Ukroboronprom, which manages the Antonov company, confirmed that the AN-225 was destroyed on Sunday, February 27. 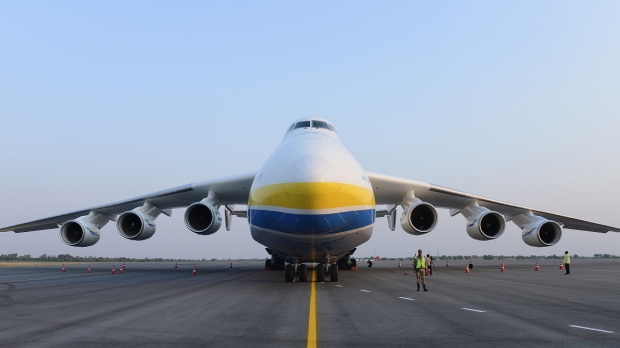