NVIDIA's systems have reportedly been compromised, with hackers now threatening to leak out confidential NVIDIA data, information, and even crypto gimping unlocks.

Things continue to go from bad to worse, where now the hackers are threatening to leak out information -- and unlocks to the LHR-based GeForce RTX 30 series GPUs. The LHR V2 bypass for NVIDIA's gimped GA102 + GA104 GPU, and now those unlocks are being sold.

This means that the hacking collective has found a solution to the algorithm that gimps crypto mining on the RTX 30 series GPUs that are LHR-gimped, should be un-gimped soon enough. NVIDIA has admitted it has been attacked now, but I guess we'll see how much deeper this goes in the coming hours, days, and weeks. 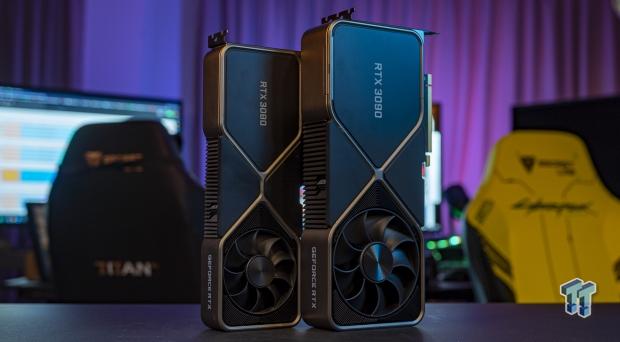