A study on the fossil fuel financing titled "If money talks, what is the banking industry saying about climate change?" has been published in the journal Climate Policy. 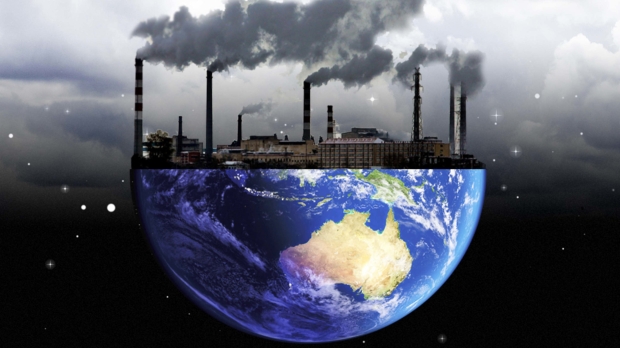 The top ten banks are the largest funders of fossil fuel organizations. Despite discussing climate change more in general, they haven't made any definitive action to reduce their impact on it. A total of $425.92 billion was spent in 2020 alone by banks such as JP Morgan Chase (U.S.), Barclays (U.K.), Toronto Dominion Bank (Canada), and Mitsubishi UFJ Financial Group (Japan) on financing fossil fuels.

"If one should 'follow the money' to find the culprits of a crime, what does that say for the significant amounts of money that the financial industry puts into fossil fuels," questions author Associate Professor Asa Lofgren, from Gothenburg's Department of Economics.

The study examines annual reports spanning 2015 to 2019 from the world's ten largest banks and found the majority of their climate change-related efforts center around green technologies for their institutions, with little regard for how financing their client's influences climate change. The biggest financier of fossil fuels is JP Morgan Chase with $64.93 billion, followed by Citigroup with $52.41 billion.

"In the annual reviews that we studied, the climate change-related efforts of these huge businesses tend to relate to the direct effect of their work, such as reducing their buildings' use of electricity. There is little or no recognition of the indirect, but significant, effect of their clients' emissions," Lofgren continued.