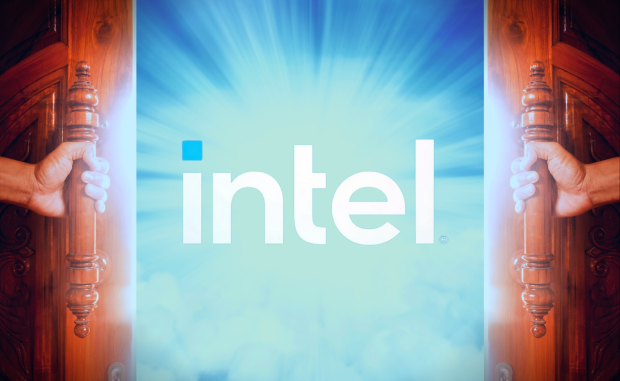 But now that Verma is at Intel, he has become the new Lead Product Architect of Discrete GPU SoCs -- something he actually did, with Intel back in 1999-2013 in a 15-year stint. Intel's new CEO Pat Gelsinger has been turning things around for the company in record time, with his vision for 2022 pretty clear: "The brain drain, well that's changed. We now have brains coming back".