A new study on space-related brain changes has been published in the journal Frontiers in Neural Circuits. 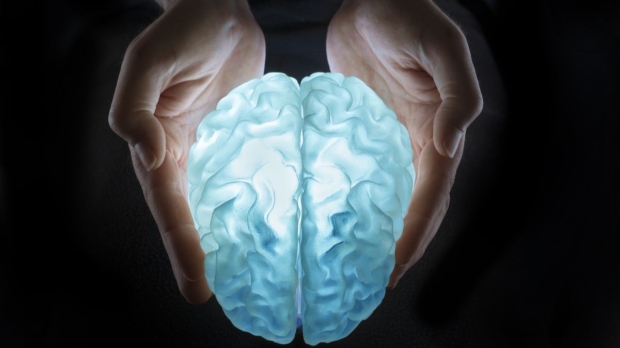 The European Space Agency (ESA), Roscosmos, and researchers from the University of Antwerp in Belgium have collaborated to explore how cosmonauts' brains were affected by spaceflight and living aboard the International Space Station (ISS). The research studied twelve male cosmonauts who, on average, spent 172 days (five and a half months) in space, examining their brains shortly before leaving Earth, soon after returning, and again seven months after returning.

"We focused initially on neuroplasticity to see how the brain adapts to spaceflight. Structural analyses [of astronaut brains] have been done already, but not yet connectivity research. With this paper [on] connectivity, we finally approach the answers regarding this neuroplasticity," study lead Floris Wuyts told Space.com.

The researchers imaged the cosmonauts' brains using fiber tractography, a brain imaging technique that uses diffusion magnetic resonance imaging (dMRI) scans to make a three-dimensional reconstruction of the brain. They found that the brain's gray matter and white matter structures were altered by the cerebrospinal fluid (CSF) shift caused by space. They also found structural changes in the corpus callusom, which connects the two hemispheres of the brain, and changes in the "neural connections between several motor areas of the brain."

"Motor areas are brain centers where commands for movements are initiated. In weightlessness, an astronaut needs to adapt his or her movement strategies drastically, compared to Earth. Our study shows that their brain is rewired, so to speak," said lead author Andrei Doroshin, a researcher at Drexel University in Pennsylvania.

"Our research shows that we should invoke countermeasures to be sure that the fluid shifts and shape changes of the brain are limited.... Using artificial gravity on board the space station or [a] rocket to Mars will most likely solve the fluid shift issue. The rotating donut like in the film by Stanley Kubrick 'Space Odyssey 2001' is a great example of what would be ideal. However, it is complicated to realize. Yet, it may be the way to go. Future research will tell," Wuyts continued.