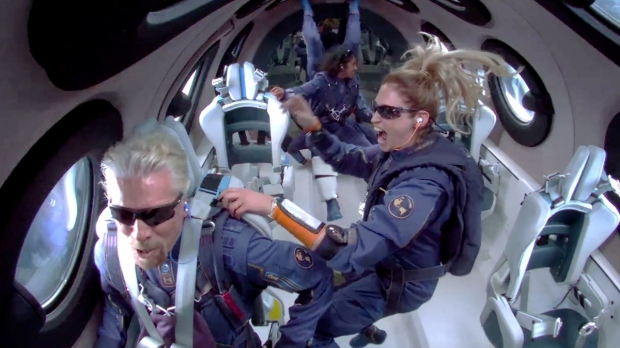 Virgin Galactic has announced that it will be reopening its waiting list for customers to book a space tourism flight, requiring a deposit of $150,000 and $450,000 total for the ticket cost. In November 2021, the company reported a pool of about 700 customers awaiting flights, with plans to have a thousand people ready to fly by late 2022, when they plan to begin commercial flights.

"At Virgin Galactic, we believe that space is transformational. We plan to have our first 1,000 customers on board at the start of commercial service later this year, providing an incredibly strong foundation as we begin regular operations and scale our fleet," said Virgin Galactic CEO Michael Colglazier in a statement.

With no announced end date, it's not clear how long bookings for space flights will remain open. You can make a reservation on Virgin Galactic's website, here. 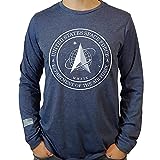