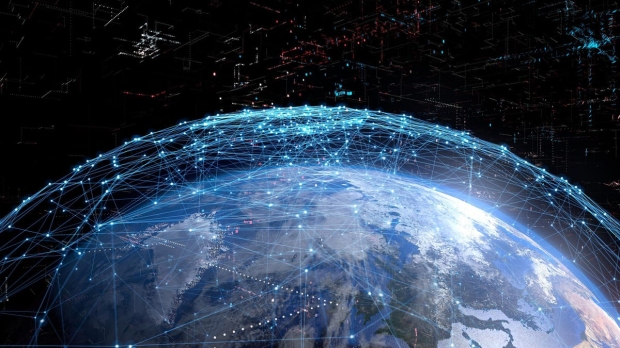 SpaceX currently has a pending application to the FFC proposing an additional ~30,000 satellites to enter into a Low-Earth Orbit (LEO) as part of its second-generation non-geostationary orbit satellite system (Gen2), Starlink. NASA notes that there are currently 25,000 total objects tracked on-orbit, with about 6,100 of these objects having a perigee below 600 kilometers altitude.

Such a significant increase in total object volume raises concern regarding a potential impact to on-orbit tracking and conjunction screening. If NASA were unable to receive reliable and timely conjunction notifications the quality of the on-orbit protection provided to NASA would be degraded and the safety of the International Space Station (ISS) and all other NASA assets may be impacted," NASA wrote in its letter.

NASA is also concerned about how the growing constellation will affect its science missions. Many of the Starlink satellites will operate below NASA's and are likely to affect the approximately fourteen Earth-observing missions that operate using LIDAR and radar instruments. NASA also cites Hubble, which currently has 8% of its composite images impacted by satellites. With Hubble occupying an orbit of 535 kilometers, the proposed Starlink license amendment will add 10,000 satellites to Hubble's orbital range, which could more than double the incidence of degraded Hubble images.

"NASA wants to ensure that the deployment of the Starlink Gen 2 system is conducted prudently, in a manner that supports spaceflight safety and the long-term sustainability of the space environment. Recognizing the importance of spaceflight safety and ensuring a sustainable space environment, NASA has provided similar comments in response to other proposed large constellations," NASA wrote. 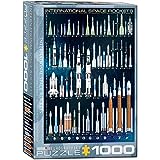