Take-Two Interactive made record earnings from microtransactions and DLC during Holiday 2021. 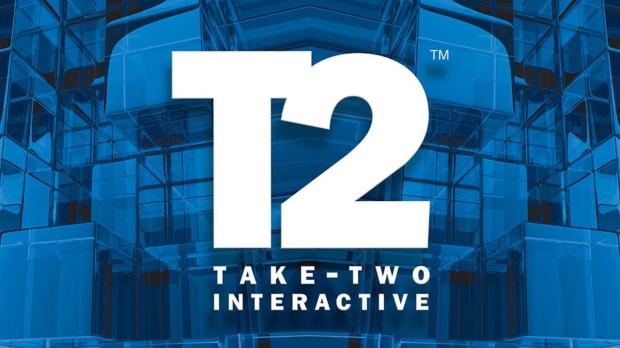 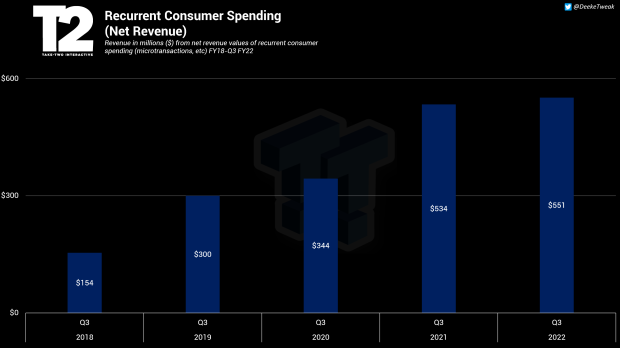 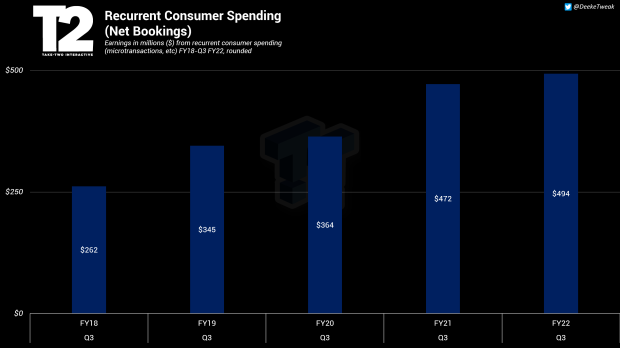 "NBA 2K and Grand Theft Auto Online were the largest contributors to recurrent consumer spending," Take-Two's Lainie Goldstein said in the Q3 earnings call. To date, GTA has made over $7.3 billion since Grand Theft Auto V's launch largely due to GTA Online revenues. 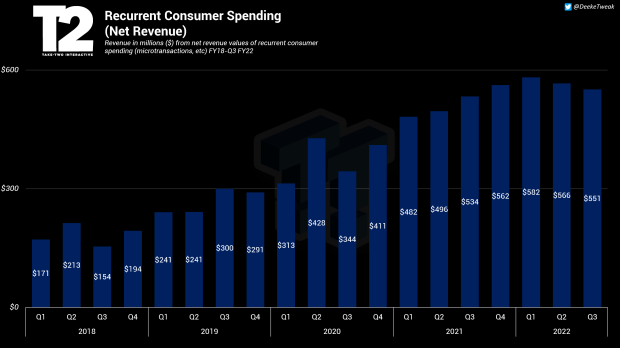 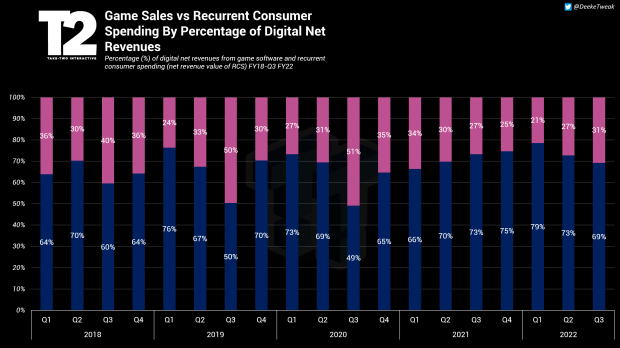 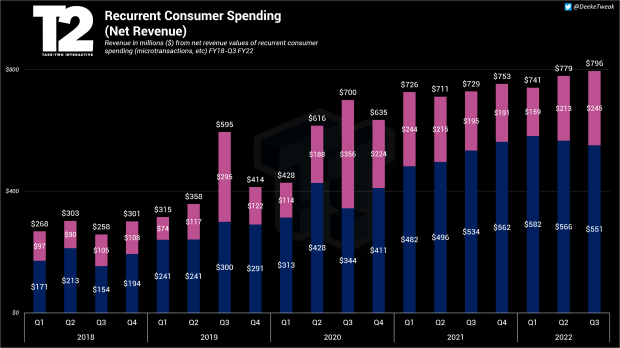