The robot explored the ruins of Japan's Fukushima nuclear power plant, which was destroyed in 2011. 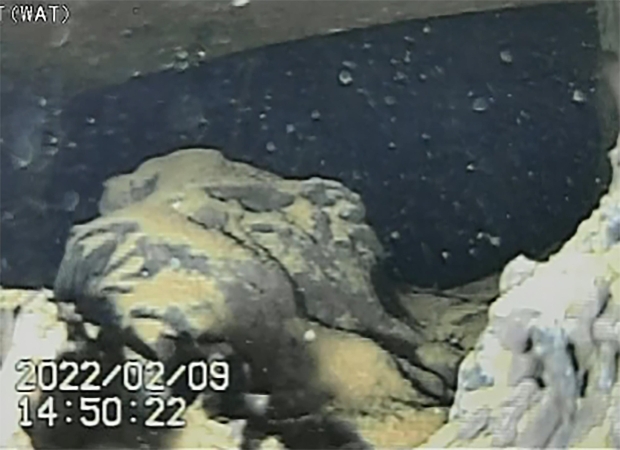 In 2011, damage to the power plant by a massive earthquake and tsunami caused the meltdown of three of its reactor cores. The radioactive fuel within fell to the bottom of their containment vessels, complicating removal efforts. Now, an ROV-A robot operated by TEPCO has made its way into the Unit One reactor, capturing images of broken structures and mounds of what appears to be melted fuel, all submerged under highly radioactive water approximately two meters (6.5 feet) deep.

Between all three reactors are approximately 900 tonnes of melted nuclear fuel, with about 280 tonnes found in Unit One. Officials estimate the removal of nuclear fuel will take between 30 and 40 years; however, critics say that is "overly optimistic."

The robot was sent to establish a path for future probes after a previous attempt to send a robot with cameras failed in 2017. In addition to the photos it collected, the robot measured a radiation level of two sieverts, a fatal dose to humans, TEPCO spokesperson Kenichi Takahara said. By comparison, nuclear plant workers are limited to an annual exposure of only 50 millisieverts. 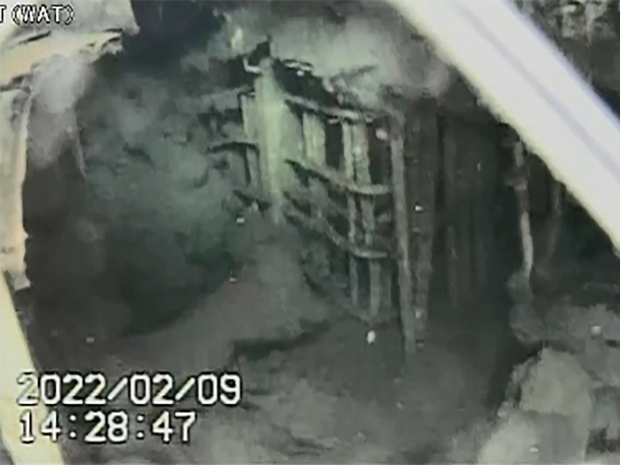