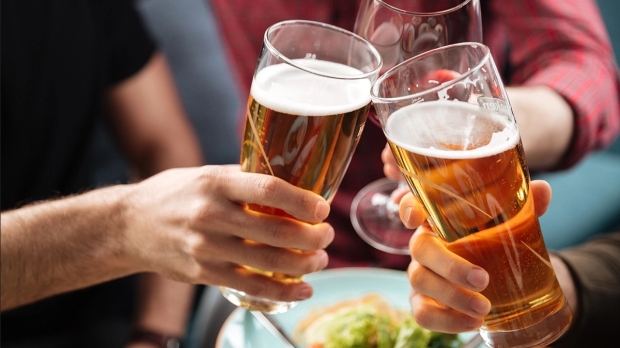 A common complaint about non-alcoholic beer that prevents people from changing to the healthier alternative is that the taste isn't the same. According to Sotirios Kampranis, a Professor at the University of Copenhagen, the complaint that they taste flat and watery is due to the lack of hops.

"What non-alcoholic beer lacks is the aroma from hops. When you remove the alcohol from the beer, for example by heating it up, you also kill the aroma that comes from hops. Other methods for making alcohol-free beer by minimizing fermentation also lead to poor aroma because alcohol is needed for hops to pass their unique flavor to the beer," said Kampranis.

Kampranis and his colleague Simon Dusseaux have founded the biotech company EvodiaBio, and since found a way to replicate what was lacking in non-alcoholic beer (aside from alcohol, of course). Bypassing the needs for hops, their method for making their non-alcoholic beer is much more sustainable than previous techniques, as hops require a great deal of water to grow and typically are transported long distances from where they are produced to where they are used to brew beverages.

"After years of research, we have found a way to produce a group of small molecules called monoterpenoids, which provide the hoppy-flavor, and then add them to the beer at the end of the brewing process to give it back its lost flavor. No one has been able to do this before, so it's a game changer for non-alcoholic beer," says Kampranis.

"With our method, we skip aroma hops altogether and thereby also the water and the transportation. This means that one kilogram of hops aroma can be produced with more than 10,000 times less water and more than 100 times less CO2," Kampranis continued. 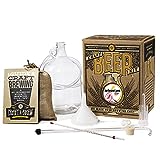