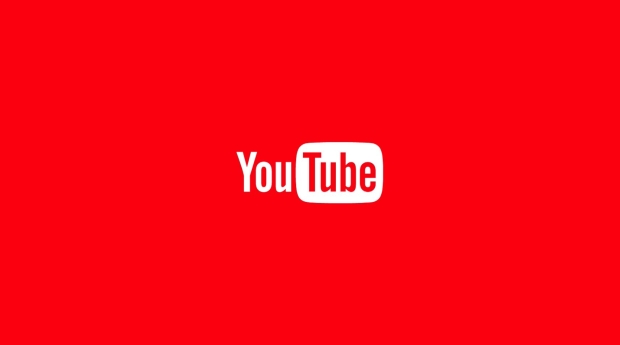 YouTube today announced that it is committed to the metaverse. The world's leading video-on-demand platform wants to inject a new level of immersion into YouTube entertainment. Exact plans are unknown, but YouTube says it will start its metaverse plans with video games.

"We're thinking big about how to make viewing more immersive. The first area in which you can expect to see an impact is gaming, where we'll work to bring more interactions to games and make them feel more alive. It's still early days, but we're excited to see how we can turn these virtual worlds into a reality for viewers," YouTube chief product officer Neal Mohan said in a blog post.

The streaming platform has a significant vested interest in seeing the metaverse take off. The ideal metaverse vision merges entertainment, information, and most importantly, advertisements together in a cohesive and immersive advertisements. YouTube thrives from ads; the platform made over $8.6 billion in ad revenue in Q4 alone. 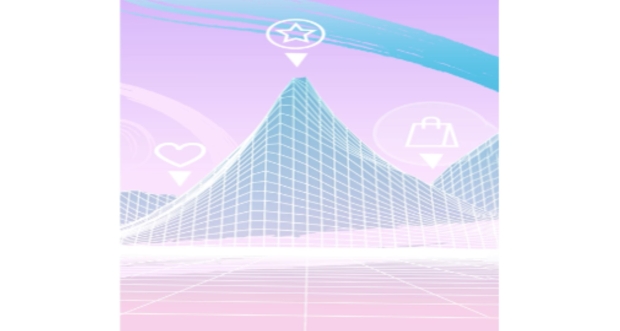 YouTube's metaverse ambitions could tie leading streamers and games together in a cohesive, interactive-based environment, possibly something like VR Chat. The post was accompanied with a very low-resolution image depicting vaporwave-style metaverse KPIs like commerce, achievements, and online friends.

That being said, Google is already starting to give up on Stadia, one of its other major gaming initiatives. The cloud streaming platform has become a third-party marketplace for games rather than the big trend-setting global force that Google had hoped for.