We are hours away from the unleashing of Call of Duty: Vanguard and Warzone Pacific Season 2, which will introduce some map changes to Caldera, new vehicles, weapons, and so much more.

Warzone Pacific Season 2 kicks off today across all platforms, weighing in at up to 47GB on the PlayStation... while there's something that was music to my ears: Rebirth Island Iron Trials on a new Rebirth Reinforced layout that will change up Rebirth in a huge way.

There's a new Bomber for Warzone Season 2, with the new Bomber plane capable of destroying Loadout Drops... which were, until now at least, indestructible. That's a huge change to the meta of Warzone, and will surely have people yelling into their mics for days. Now while the new Bomber sounds OP, the developer has been nerfing planes in preparation for Season 2 -- plane health decreases will be unveiled in full when the update goes live. 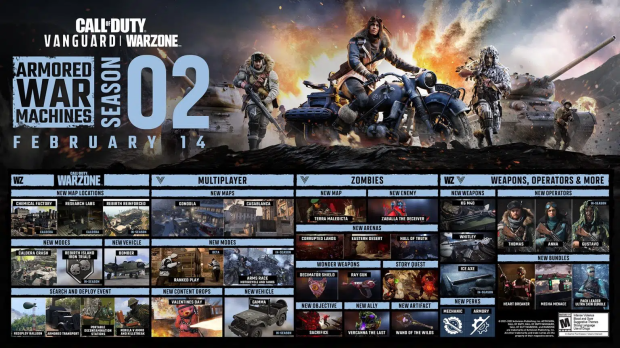 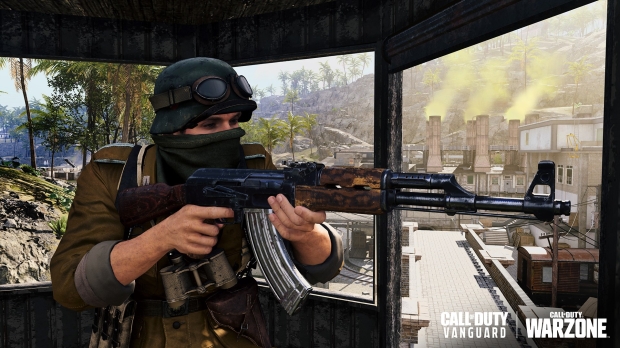 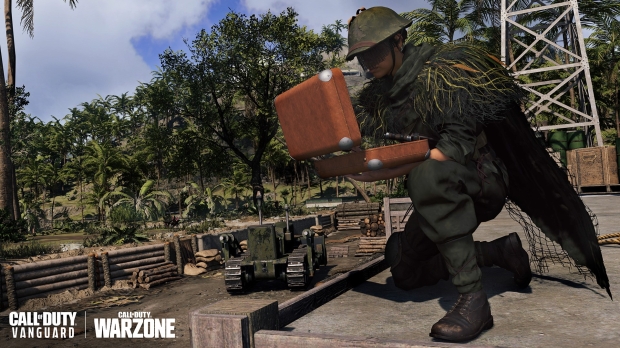 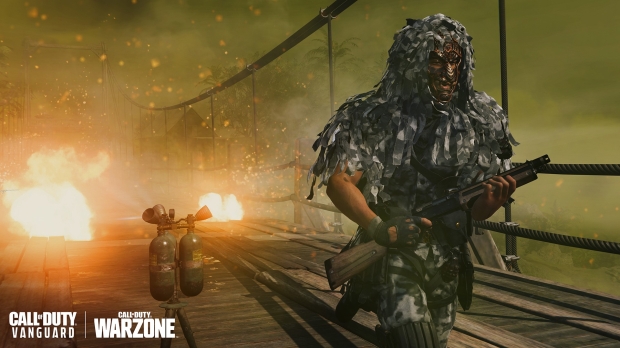 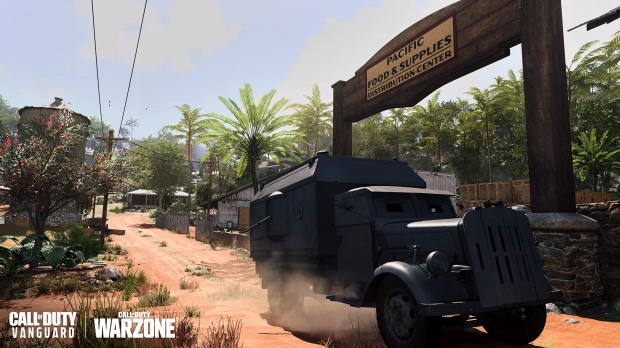 Caldera can be slow... especially if you're coming in off of the super-popular Rebirth Resurgence mode in Warzone, but that's solved with the introduction of Redeploy Balloons that let you launch back into the sky -- yeah, just like Apex Legends -- making Caldera faster to get across during a game.

I'm looking forward to the changes to Rebirth Island, which the Warzone developers teased on February 8 that "something lurks within Rebirth Island's shadows". Developer Raven Software has said that there are "substantial changes" coming through the middle of the season. 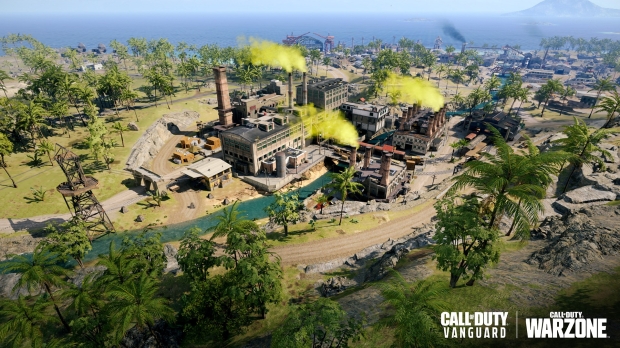 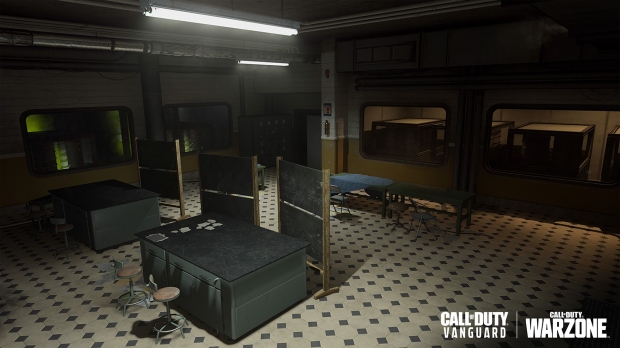 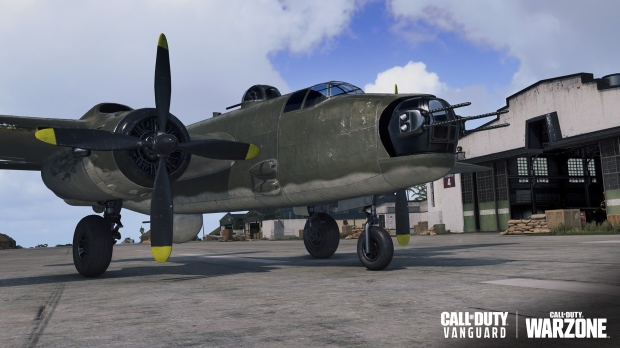 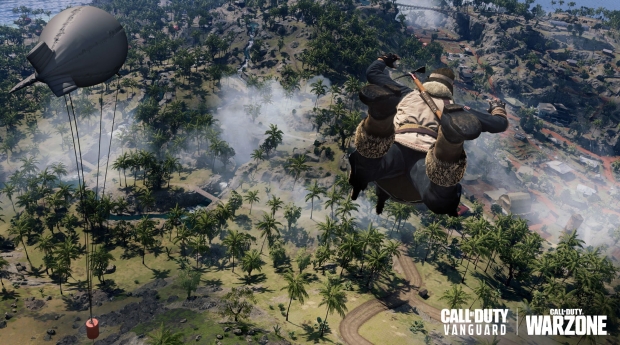