NASA has announced a new timeline update for its $800 million-dollar InSight lander that has recently experienced a decently large Mars dust storm. 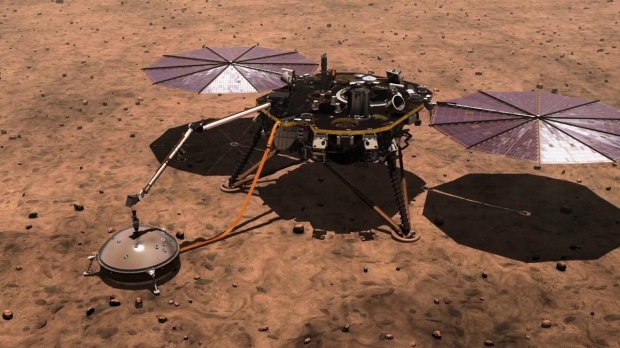 NASA explains that on January 7, the InSight lander went into safe mode as a regional dust storm rolled into the area its stationed within. On January 10, the InSight team was able to reconnect with the lander and found its power was holding steady but was quite low. Even before the most recent dust storm, martian dust has been accumulating on the lander's solar panels, reducing the overall power supply of the lander. 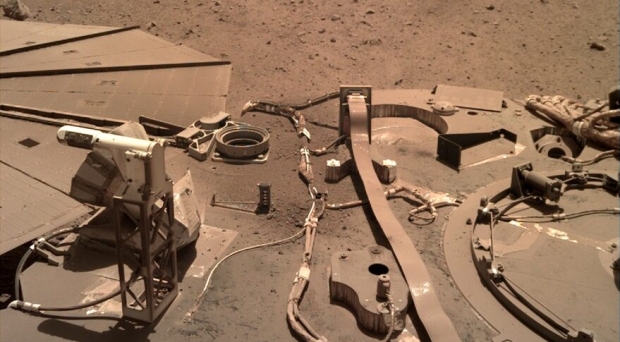 The idea behind this method is that the dust granules will collide with the array and loosen accumulated dust. NASA reports that using this method, the team was able to gain "several boosts of energy during 2021, but these activities become increasingly difficult as available energy decreases."

Bruce Banerdt, principal investigator for the InSight mission, said during the Mars Exploration Program Analysis Group (MEPAG) on February 3, "Our current projections indicate that the energy will drop below that required to operate the payload in the May/June time frame and probably below survivability some time near the end of the year."

"InSight landed on Mars on November 26, 2018, to study the inner structure of the planet, including its crust, mantle and core. The spacecraft achieved its science objectives before its prime mission ended a year ago. NASA then extended the mission for up to two years, to December 2022, based on the recommendation of an independent review panel composed of experts with backgrounds in science, operations and mission management," writes NASA.