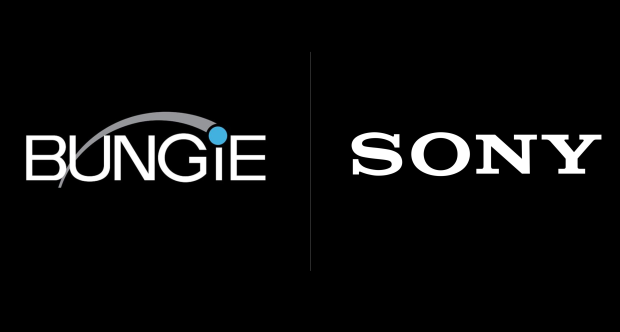 In its recent Q3'21 earnings report, Sony confirmed it plans to spend a sizable portion of its Bungie buyout offer on retention. Sony says it is prepared to pay 1/3rd of its $3.6 billion buyout proposal, or roughly $1.2 billion, on a long-term incentive plan that will reward Bungie employees who stay with the company.

Sony will pay the remainder $2.4 billion for a direct buyout of Bungie's private shares. The bonus is aimed at keeping Bungie's current staff intact after the acquisition.

Deferred payments are planned across multiple years following the buyout closure. The company is prepared to pay about $792 million in deferred incentive payments in the first two years after the deal ends.

Bungie will have unprecedented freedom under Sony, enjoying full creative execution while remaining independent to self-own, publish, and release its games across all platforms. 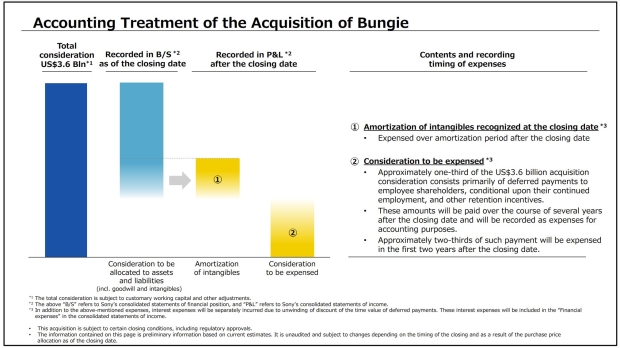