Sony plans to buy Destiny and Halo creator Bungie for $3.6 billion, however the studio will remain independently run and continue self-publishing its own games. 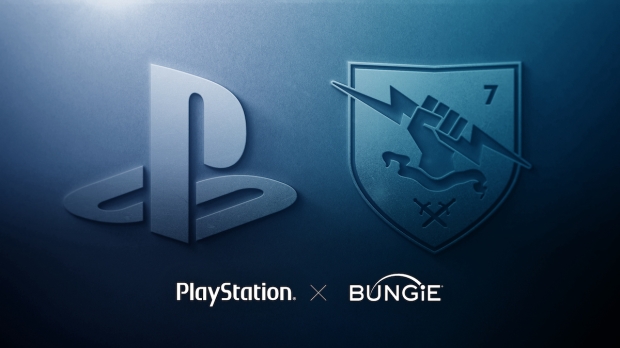 Sony's acquisition of Bungie won't instantly lock down everything to PlayStation. This is a lot like a Tencent buyout; Instead of coming in and laying down on rules and mandates, Sony will let Bungie operate, create, and distribute its games independently without managerial oversight.

The clarification is especially important since Bungie received a huge $100 million investment from NetEase to fund its "bold new vision." Bungie has also filed trademarks for something called Matter, and is currently working on another Destiny project as well as a new IP.

"Currently, the team is focused on the long-term development of the hugely successful Destiny 2, expanding the Destiny universe, and creating entirely new worlds in future IP."