Yacht Club Games teases a huge announcement at their upcoming showcase, which will be streamed on G4TV's new Twitch channel. 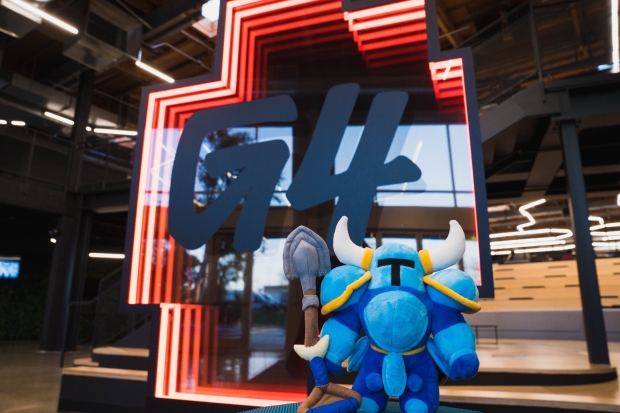 The third Yacht Club Games Presents stream is coming back on Tuesday, February 1st at 2pm PDT on G4's Twitch channel. The devs are hyping up the show with some pretty explosive language surrounding a groundbreaking announcement. Could this be a clever pun for a new Shovel Knight game, or perhaps even a TV show based on the mega-popular indie franchise?

The stream will have "boatload of new updates, never-before-seen gameplay sneak peeks, DLC, and a groundbreaking announcement," Yacht Club says. This show will be one for the ages: "We have a bunch of cool announcements including an exciting MEGATON ANNOUNCEMENT! You do not want to miss this historic event!"

It's also likely we'll get some teases or full-on reveals of non-Shovel Knight projects, too.

During last year's show the developers announced they were working on two new games set in a fresh IP.

"We can't wait to unleash everything we've been cooking up since our last showcase in February 2020. It's been difficult to keep all this cool stuff a secret!" game designer Sean Velasco said in the announcement post.

"We hope you tune in and get excited too, because this is just the beginning!"