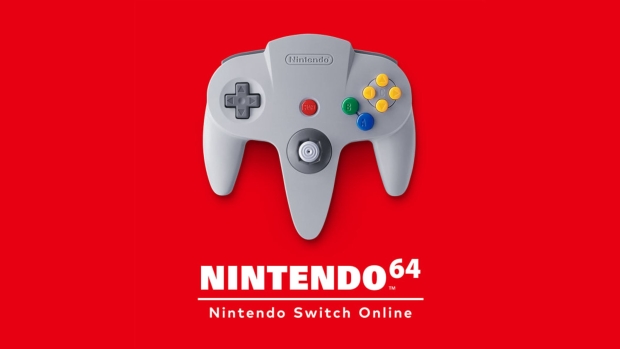 The first Zelda N64 game, Ocarina of Time, was a launch game for the new subscription and is regarded as one of the best video games ever made.