Known as Big Slider, the Atlas V rocket was launched on January 21st, 2022. 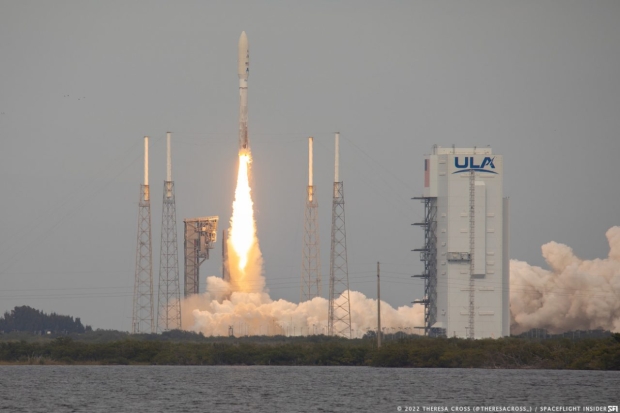 The Atlas V rocket launched from the Space Launch Complex 41 at Cape Canaveral Space Force Station in Florida, with liftoff occurring at 2 p.m. EST (19:00 UTC). The rocket is the United Launch Alliance's (ULA's) only Atlas V to fly with the "511" configuration, referring to its five-meter fairing and single solid rocket motor. It is known as the "Big Slider" because it power-slides off the pad, owing to the asymmetric torque produced by the motor.

The Big Slider carried two satellites into a near geosynchronous orbit for the USSF-8 mission for the United States Space Force. The satellites launched will operate as part of the Geosynchronous Space Situational Awareness Program and are designated GSSAP-5 and GSSAP-6. Their objective is to watch for optimal satellite positioning and enhance navigation while also looking for space objects that threaten satellites so that the USSF can warn other space-faring nations.

The launch was broadcasted on the United Launch Alliance's YouTube channel, which you can see here. 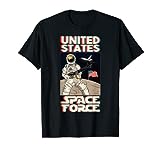