The Shiyan 13 test satellite has a currently unknown mission. 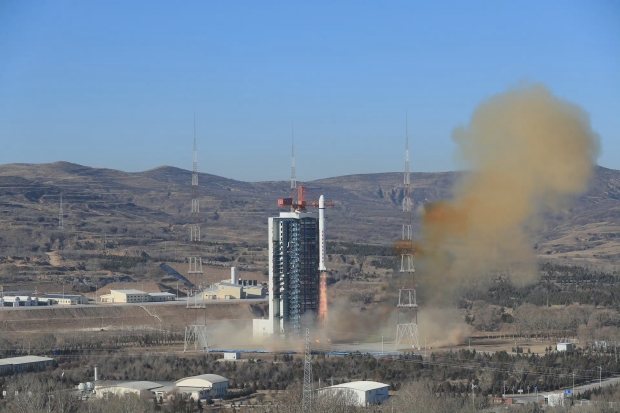 The satellite was launched from the northern Taiyuan Satellite Launch Center (TSLC) on January 17th at 10:35 a.m. local time (02:35 UTC) aboard a Long March 2D rocket. The launch site temperature was recorded at -37 degrees Celsius (-35 degrees Fahrenheit), requiring the launch team to add "product sealing measures" to the rocket to ensure a successful launch.

"The Experiment No. 13 satellite is mainly used to carry out space environment detection and related technology experiments," the China Aerospace Science and Technology Corporation (CASC) wrote in a statement.