The new Grand Theft Auto: The Trilogy - The Definitive Edition is apparently selling well despite its controversial launch. 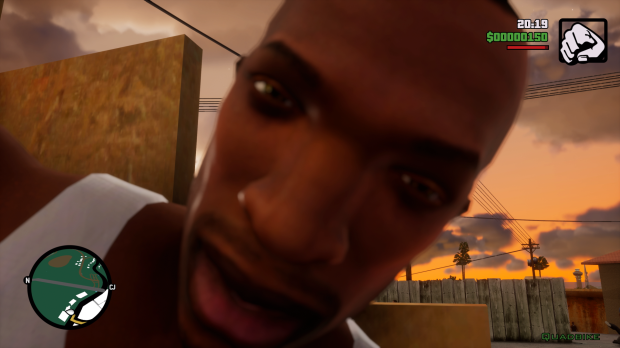 The new GTA trilogy remaster released with a ton of issues, including graphical hiccups, bad animations and character models, and a lot of glitches. Rockstar has stepped in to offer free games and a multitude of patches to fix the myriad of problems. Plus the original versions of the game had to be removed from sale on PC because they non-licensed music in the source code.

"With regards to the GTA trilogy, that was actually not a new title. That was a remaster of preexisting titles. We did have a glitch in the beginning, that glitch was resolved. And the title of has done just great for the company. So we're very excited," Zelnick said in a recent interview with CNBC.

No sales figures have been released so far and we'll probably get more information during Take-Two Interactive's upcoming Q3 earnings call on February 7.