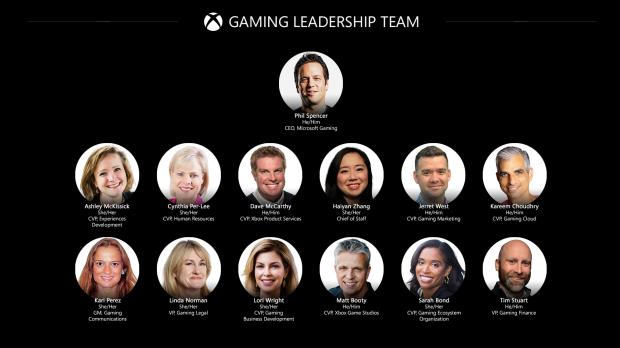 Yesterday marked a historic day for gaming. Microsoft announced its plan to buy Activision-Blizzard for $68.7 billion and merge the Call of Duty publisher in its Xbox Studios lineup. Phil Spencer has been promoted as the new CEO of Gaming--a role that hasn't existed before--at Microsoft. As CEO, Spencer will oversee all facets of the company's interactive entertainment business.

"As Satya mentioned, I am now CEO, Microsoft Gaming. This change is a reflection of the incredible work each of you are doing to create the best entertainment ecosystem anywhere. As a leadership team, we know how much exciting but difficult work we have ahead of us, so it's crucial that we operate as a single, unified team," Spencer said in an email to employees that was made publicly available.

Activision-Blizzard will remain autonomous and independent until the buyout deal closes in Microsoft's FY23 period (July 2022 - June 2023). After that, the publisher will report directly to Phil Spencer.

Spencer promises to "bring as many Activision-Blizzard games to Game Pass as we can," and sources have told Bloomberg some games will remain multi-platform on competitor systems.