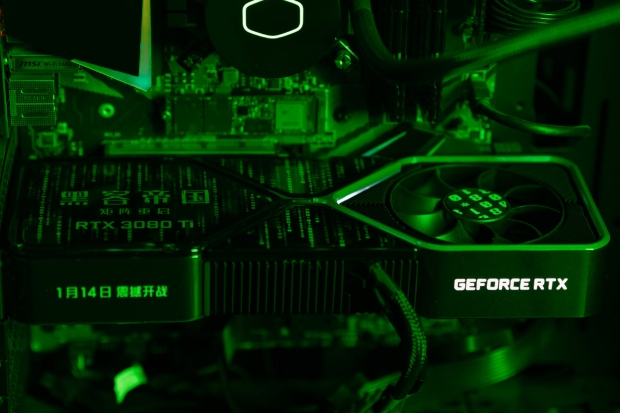 If you want to win the card, first off you'll need to be a resident of China, and then you'll need to write a sentence about how you're a huge fan of both The Matrix and GeForce GPUs, and post it on Weibo. 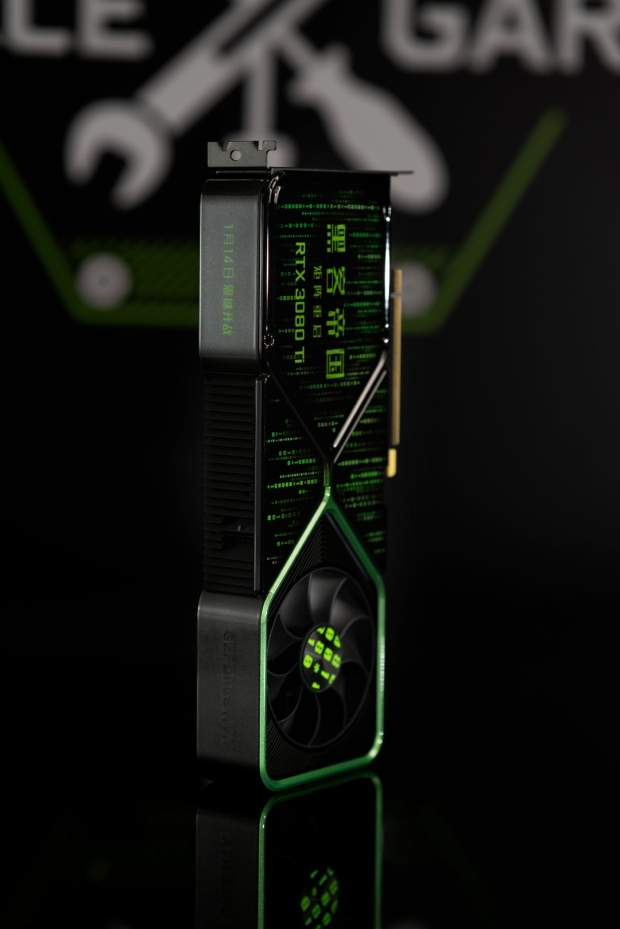 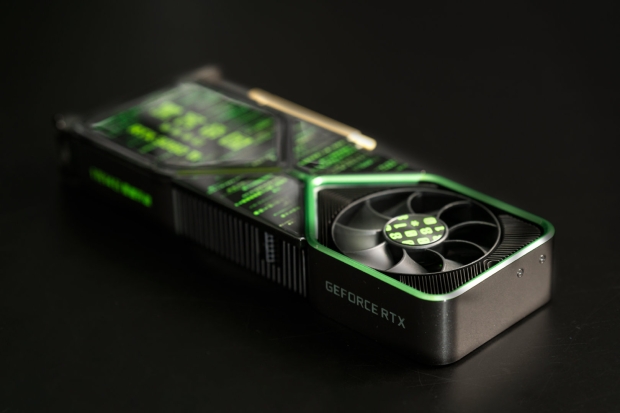 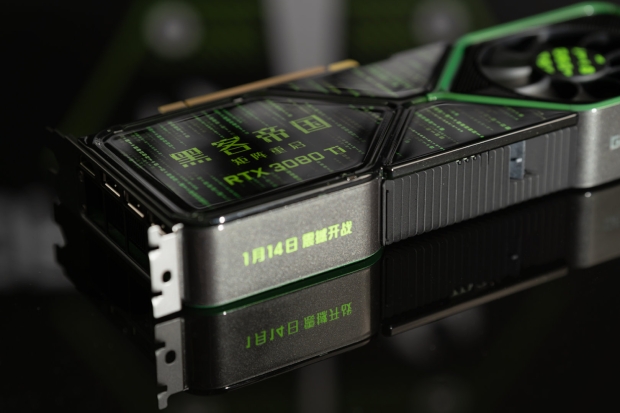 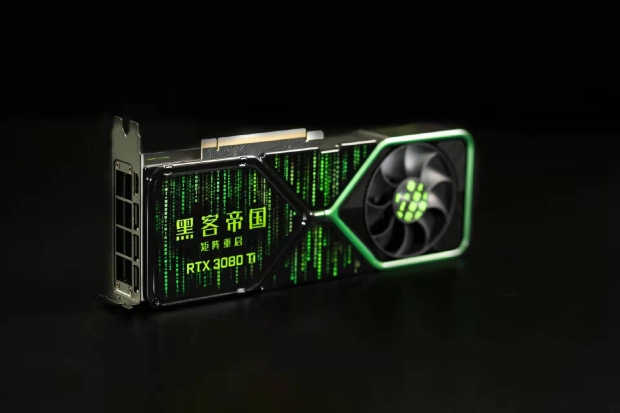 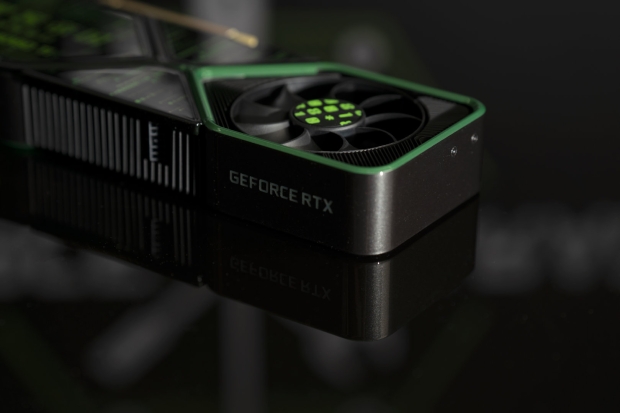 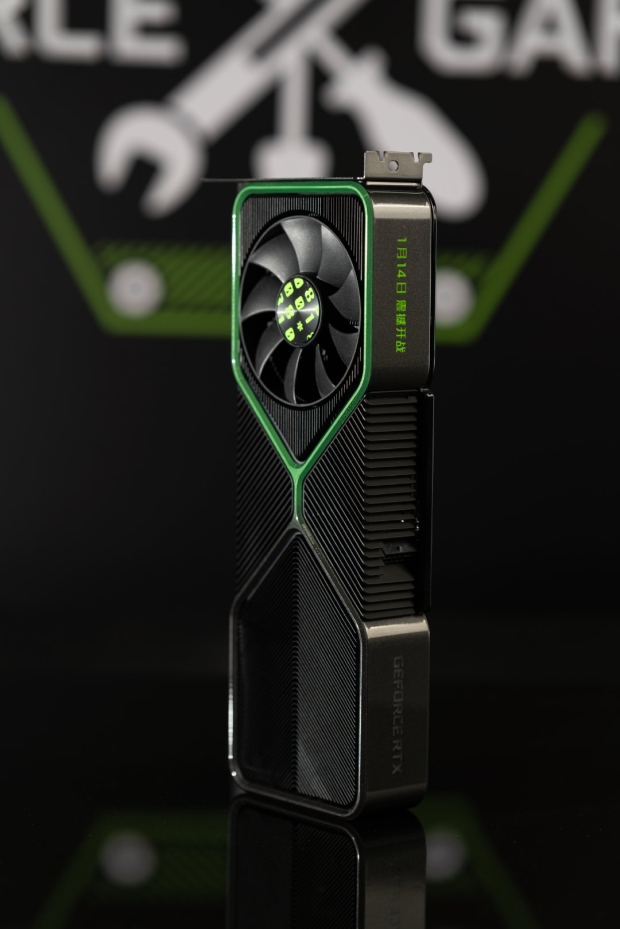 Machine translation of the post from NVIDIA China: "This green code rain theme GeForce RTX 3080 Ti gaming graphics card pays tribute to the classic sci-fi movie IP. Equipped with NVIDIA's second-generation RTX architecture, it brings a real "immersive" realistic experience to the 3D virtual world. Thousands of fans and players, please make your "choice"! Celebrating @Warner Bros.Film #The Matrix: The Matrix Reboot# Nationwide release today! This is the only limited edition in China. If you forward this Weibo, prove your dual status as a Matrix fan and a GeForce hardcore player in one sentence, you will have a chance to win this graphics card! January 21st draw". 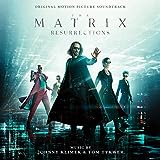