Reports say that Sony has filed a new patent for backwards compatibility on the PlayStation 5. The patent isn't actually new, but a revised version of older patents that stretch back to 2015. 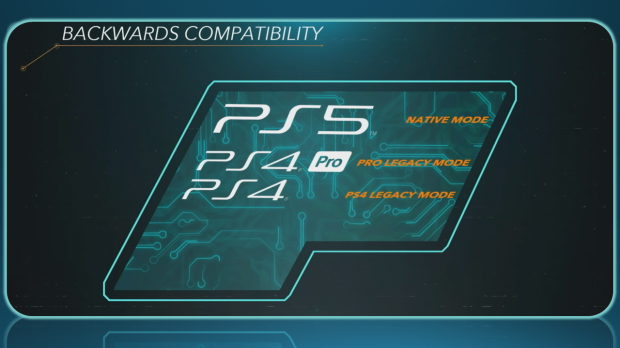 Loud proclamations have been made about Sony's recently-published backwards compatibility patent and gamers believe it could push Sony one step closer to PS3 emulation on the PS5. The latest patent, which concerns Sony's use of cycle counters matching spoof clocks to adjust CPU and GPU frequencies for error-free backwards compatibility emulation, isn't entirely new.

This is the latest in a long line of patents; Sony has been filing this particular backwards compatibility patent--Backward Compatibility Through Use of Spoof Clock and Fine Grain Frequency Control--since 2015. There are 24 related patents (family members) released in multiple regions like Taiwan, Japan, Europe, and even China. This patent is a continuation of all those old patents (which are in turn continuations of their forebears). 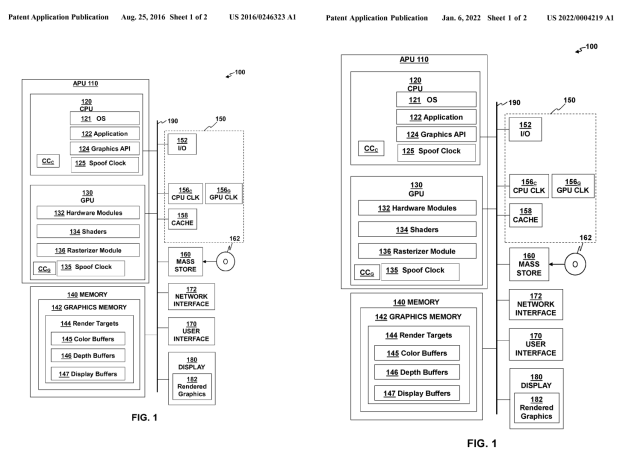 The Figures are the same between the two backwards compatibility patents.

The latest entry was filed in September 2021 and only just now published in January 2022. The latest patent is almost identical to an earlier version from 2020. The figure diagrams and drawings are exactly the same. However there are some big changes to vernacular in the claims section. We scanned the entirety of both documents and compared the two in order to identify changes. 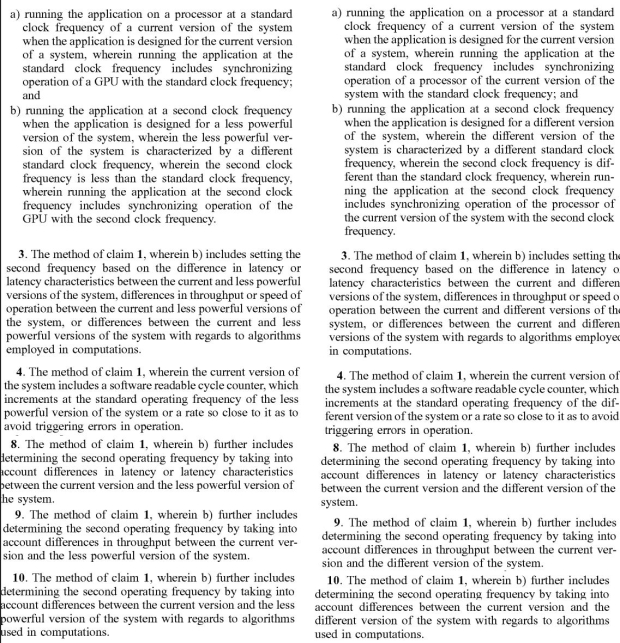 References to "less powerful version of the system" have been taken out in the new patent.

For reference, the PS3 isn't just a less powerful version of the PS5. It's built on an entirely different architecture--the CELL architecture.

The latest patent also has entirely new section that goes into more specific detail on the methods in the claims section (Page 5). See below. 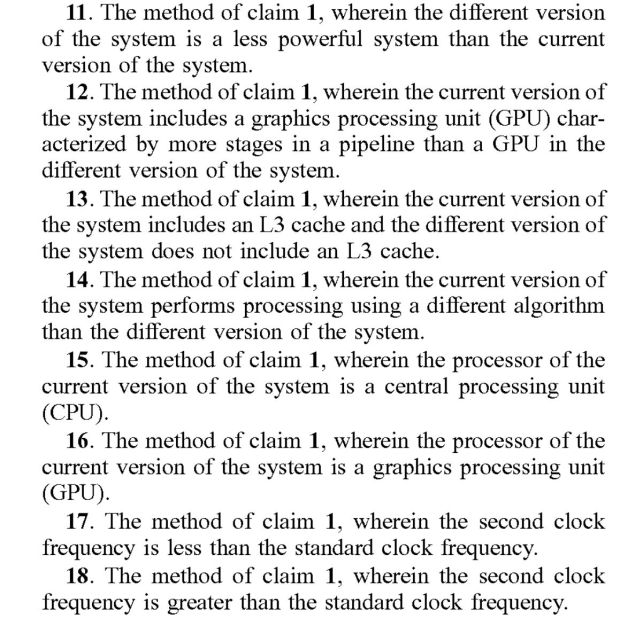 So what's the main takeaway from this?

Typically Sony doesn't file "new" patents, not technically. They're usually revisions of something that already exists. This is one such case where nearly all of the latest revision is entirely the same as the former versions except for smaller changes to the claims section. However, these small revisions could have big implications farther down the line.

Thus patents will grow and evolve over time. Think of it like Sony is an author that publishes every draft of a novel that they're working on. Each version of the published draft would get better and better after editing.

This is the nature of patents especially ones that don't expire until 2035.