I'm sure executives are sitting around laughing at seeing their Apple Watch wearable playing Prince of Persia from 1989, as it was recently ported to Javascript and hacked to work on the Apple Watch.

You can play Prince of Persia on any web browser by checking out princejs, where you can play the 1989 classic on virtually anything: a smartphone, tablet, laptop, or PC. You can't do this easily on the Apple Watch, so software developer Oliver Klemenz's Javascript port runs smoothly in browsers, and even the Apple Watch.

It's not easy to play as you don't have any controls on the Apple Watch to play Prince of Persia, but it is doable. The new flagship Apple Watch Series 7 has a display with a resolution of 396 x 484, while Prince of Persia runs at 280 x 192 -- impressive considering it was originally released for the Apple II back in the day. 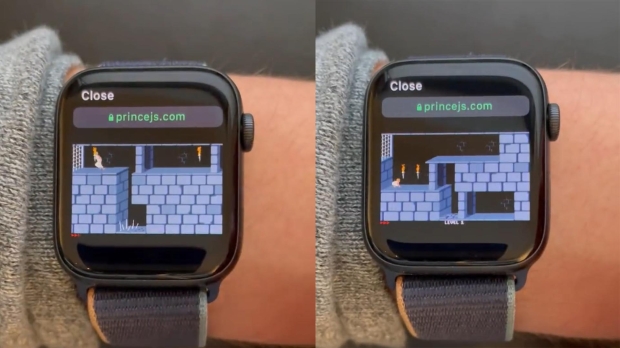 I don't know if you'd ever want to play Prince of Persia on your Apple Watch, but it's definitely a cool party trick. Especially if you showed it to someone who is both a fan of the game, and owns the wearable. 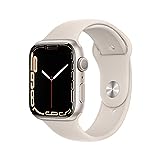