NVIDIA is reportedly preparing a large stock of GeForce RTX 3050 graphics cards for the coming months, according to Chinese media outlets.

January 25 is just days before Chinese New Year, which kicks off on February 1, and will disrupt graphics card (and many other products) supply. We are reportedly going to see a large first batch for the launch day on January 27, while we should see more batches dropping in the weeks after Spring Festival ends. 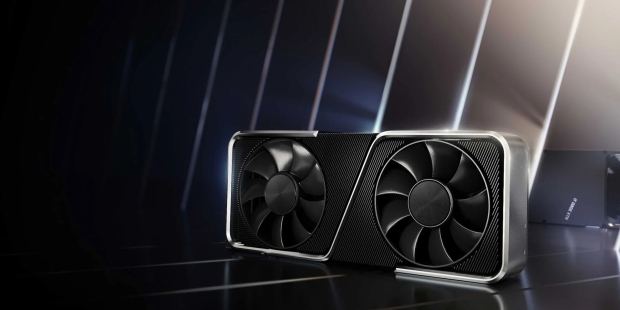 The Radeon RX 6500 XT cards floating out so far have 4GB of GDDR6 clocked at 18Gbps, but on a much lower 64-bit bus -- NVIDIA offers 8GB GDDR6 at 14Gbps on a wider 128-bit memory bus. Lower-end cards will be much more interesting this time around, that's for sure... now we need to see huge supplies.