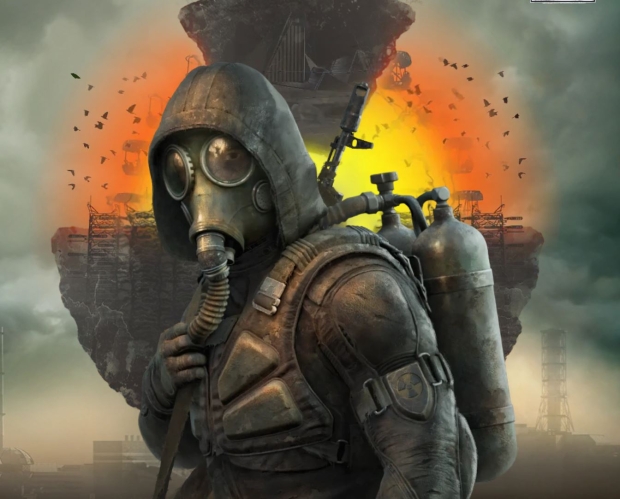 Upcoming horror FPS S.T.A.L.K.E.R. 2 has been delayed for 7 months and will now launch on December 8, 2022 on Xbox Series X and PC. This is the first major AAA delay made in 2022 and probably won't be the last, but it was made for good reason: The developers say they want more time to polish and test the game.

The news was made shortly after the developers reversed a particularly disastrous PR campaign centered around NFTs. The S.T.A.L.K.E.R. 2 team originally planned to launch its own metaverse complete with cryptographically-signed NFTs.

Here's the statement made from GSC regarding the delay:

"We have made a decision to postpone the release of STALKER 2: Heart of Chernobyl to December 8, 2022.

"These additional seven months of development are needed to fulfill our vision and achieve the desired state of the game.

"STALKER 2 is the biggest project in the history of GSC, and it requires thorough testing and polishing. We are convinced that development should take as long as necessary, especially in this case of such a project.

"This decisions is not an easy one, but we are doing the best possible to deliver you a game that can live up to the expectations.

"With more information, updates and showcases coming, we have an exciting and important year ahead. Thank you for your patience and understanding.

S.T.A.L.K.E.R. 2: Heart of Chernobyl is a next-gen sequel to the award-winning PC game franchise developed by GSC Game World, set to deliver a unique action experience of survival in the post-apocalyptic Chernobyl Exclusion Zone.