The next one down from that is the MSI RTX 3080 SUPRIM 12G LHR (non-X) which is the same in all regards (TDP, PCIe power connectors, size, and weight) but will have reduced boost GPU clocks. Under that we have the MSI RTX 3080 GAMING Z TRIO 12G LHR which also has a 390W TDP, 3 x PCIe power connectors, but it's a bit smaller: 323 x 140 x 56mm. MSI also offers the GAMING TRIO PLUS variant, the same size and weight as the GAMING Z TRIO variant, but with reduced boost GPU clocks and a lower 350W TDP. 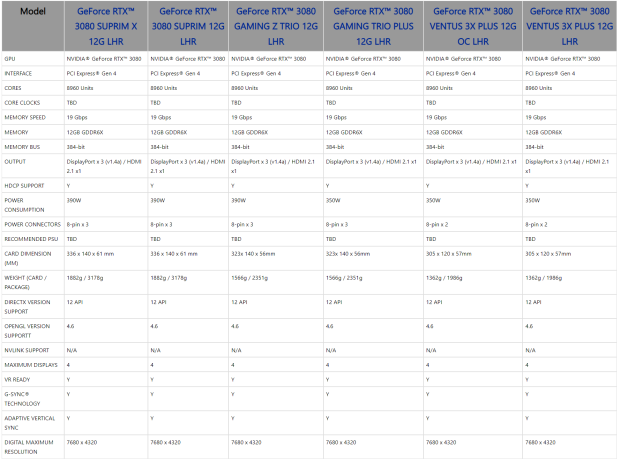 MSI cools its flagship RTX 3080 SUPRIM cards with its TRI FROZR 2X cooler, their "most advanced air cooling system yet". MSI explains: "Cooled with TRI FROZR 2S, our most advanced air cooling system yet, heat is effectively dissipated from critical board components with TORX FAN 4.0, Airflow Control fins, Core Pipes, a base plate, and even a dedicated heat sink for the memory modules". 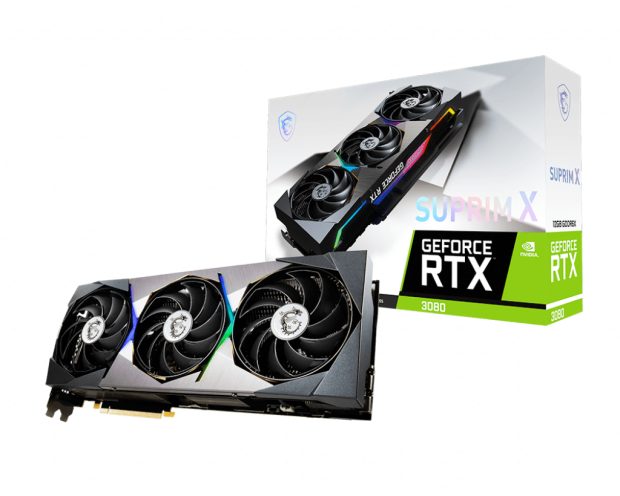 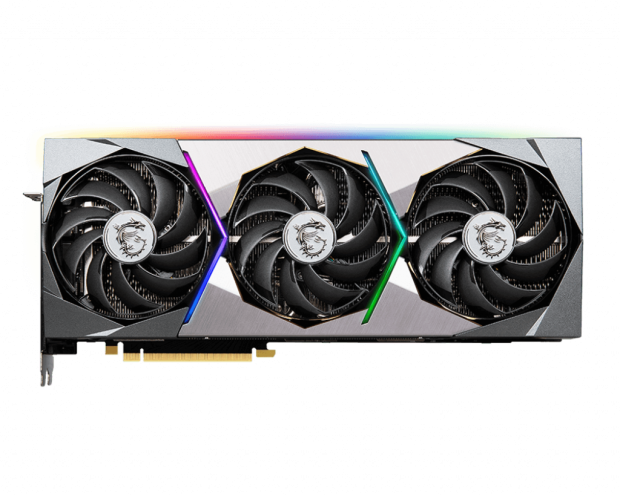 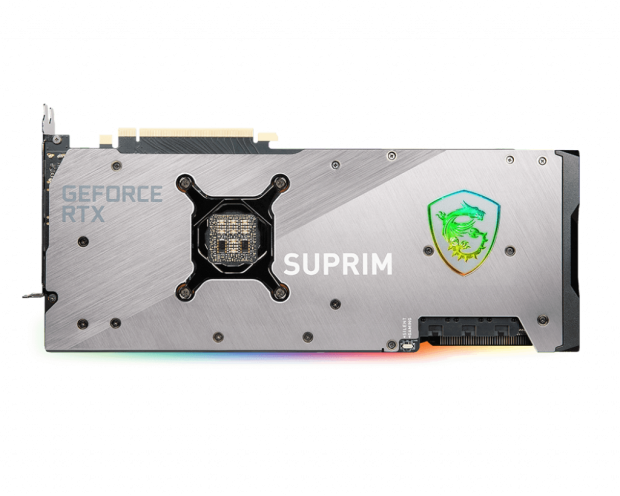 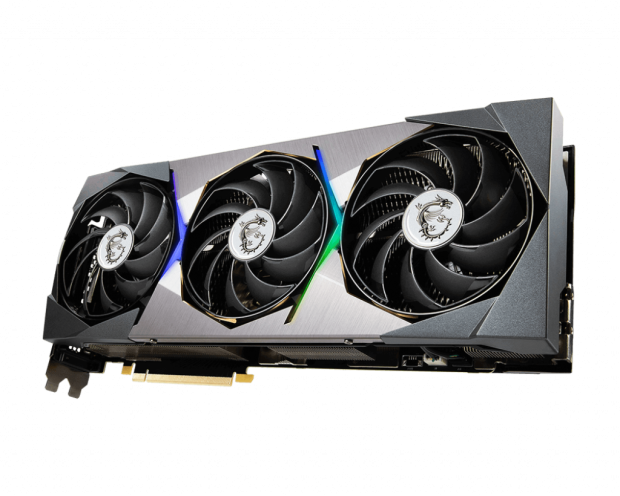 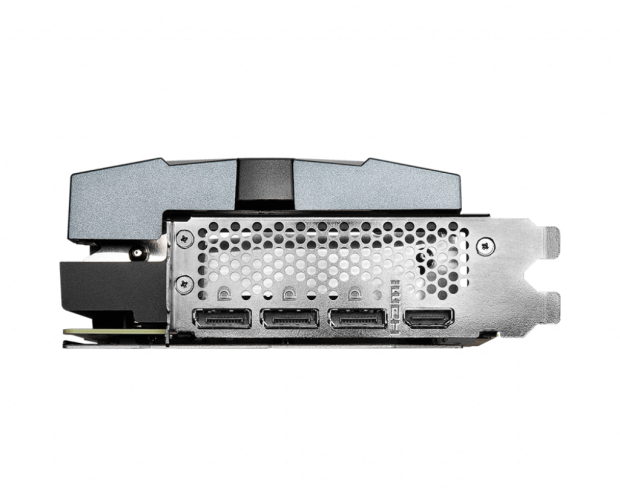 "Polished aluminum on the exterior of the cooler and the backplate impart an armored aesthetic while reinforcing the length of the card. RGB lighting flows with millions of colors and an array of customizable of dynamic lighting options will dazzle onlookers. With Dual BIOS, users can quickly opt for low noise or for additional performance with the flip of a switch".

The same goes for the GAMING TRIO design, with MSI explaining: "The latest iteration of our GAMING TRIO Series design has been refreshed with a new look while maintaining the same great balance between performance, cooling, and low-noise that gamers have come to trust. At the forefront is the TORX Fan 4.0 design with pairs of fan blades bound together with an outer link, forming a rim that focuses airflow into the updated TRI FROZR 2 cooling system". 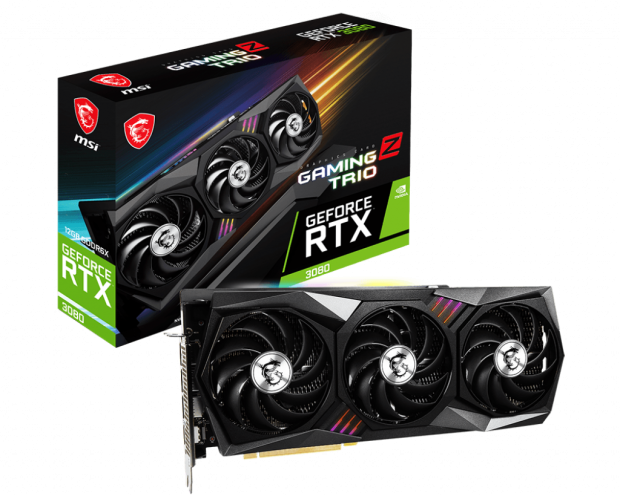 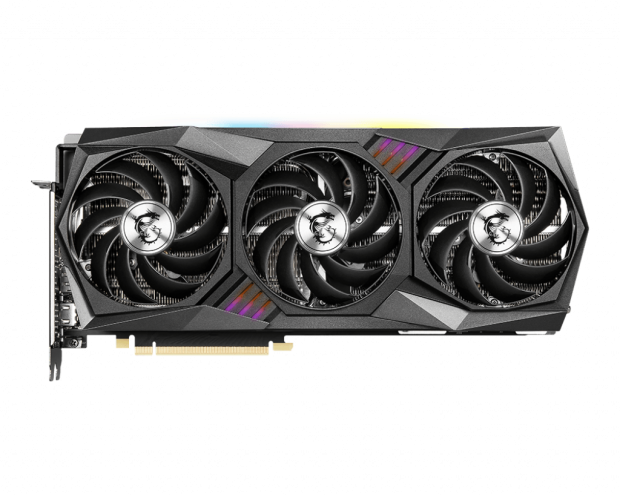 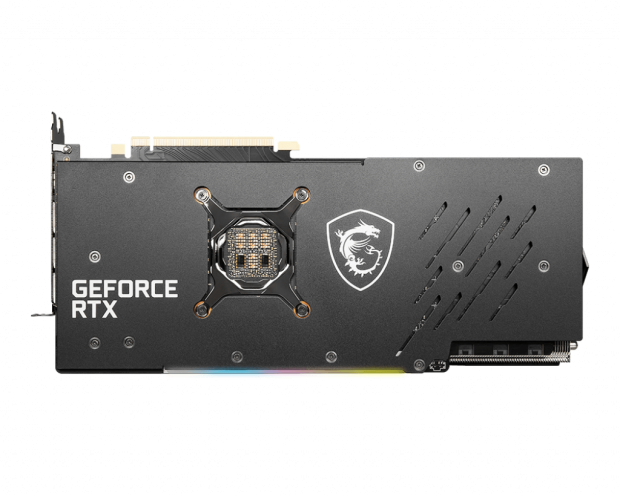 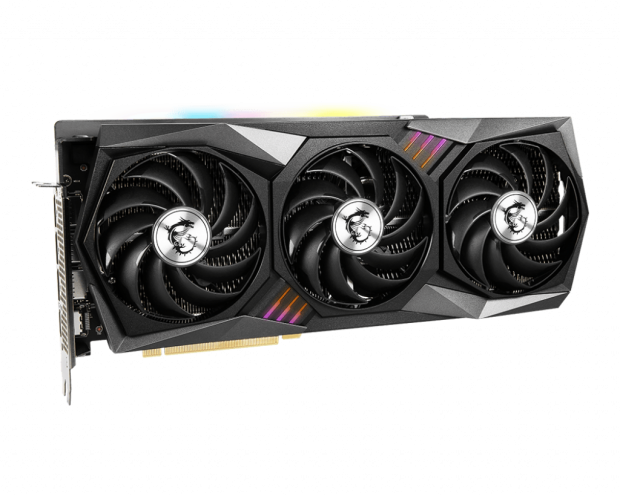 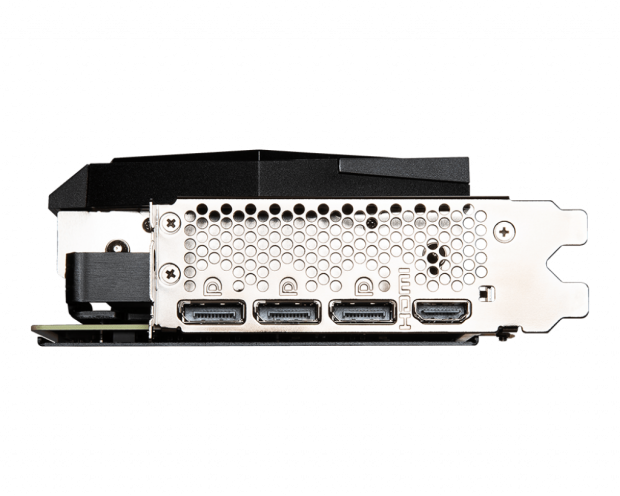 "A matte-finish backplate not only reinforces the graphics card, but provides passive cooling action through the implementation of thermal pads. Mystic Light adorns the exterior of the graphics card, illuminating color in synchrony with the rest of the PC through Mystic Light Sync and Ambient Link, all controlled with the MSI Center software utility". 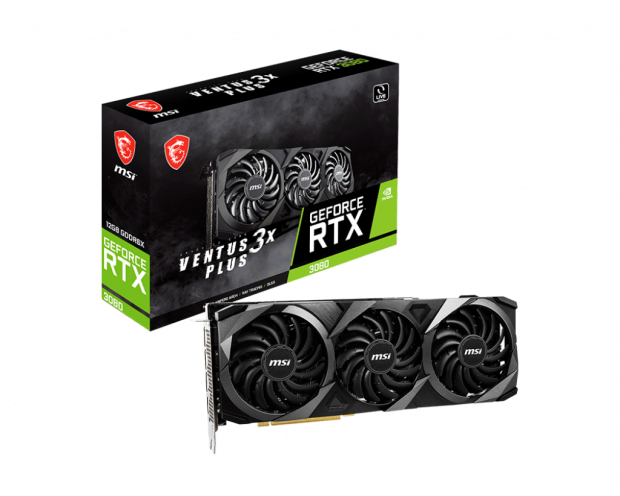 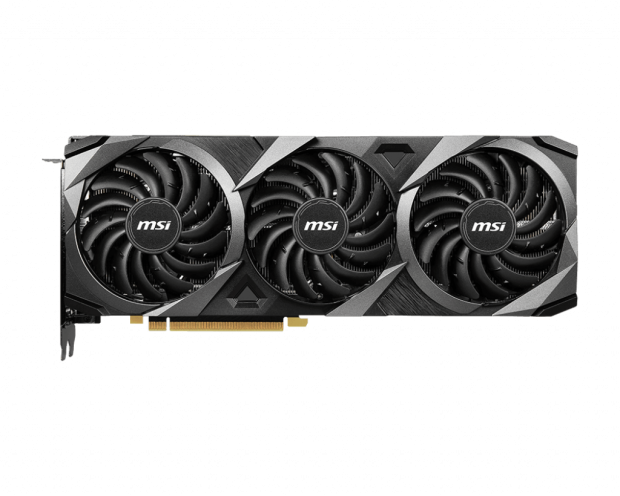 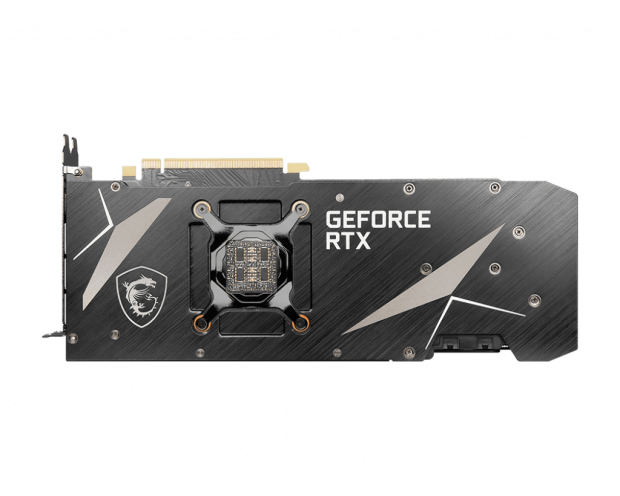 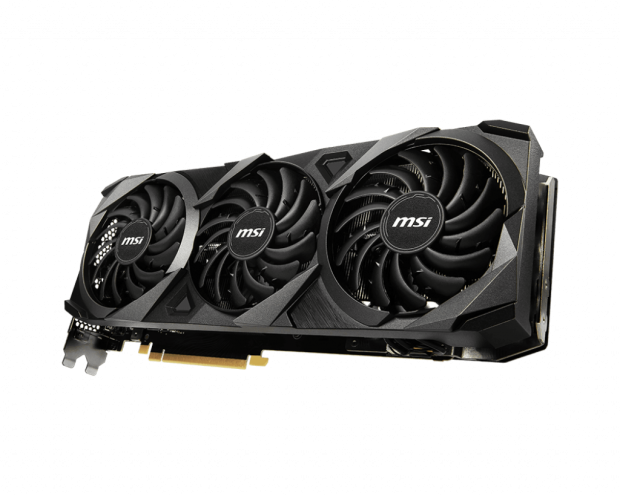 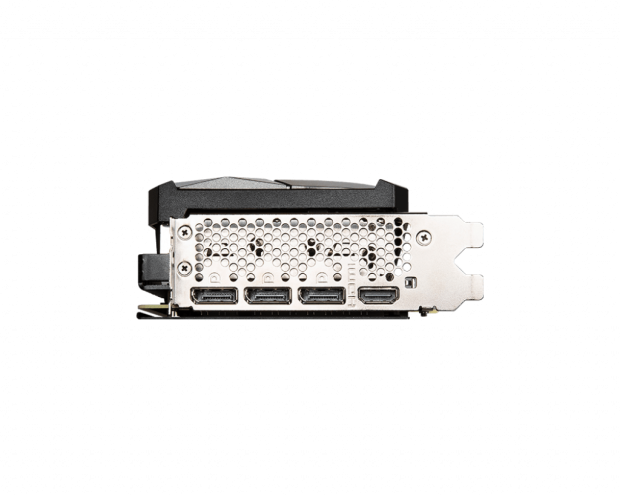 MSI details the VENTUS 3X series: "The popular VENTUS 3X is back and bigger than ever, now enhanced with TORX Fan 3.0. Whether it's for work or for play, VENTUS 3X's performance-focused design maintains the essentials to accomplish any task at hand. A robust cooling system, reinforcing brushed-finish backplate, and rigid industrial aesthetic make this graphics card suitable for any build".