Changing Halo Infinite's awkward armor core customization system could take many months of work and is no simple feat. 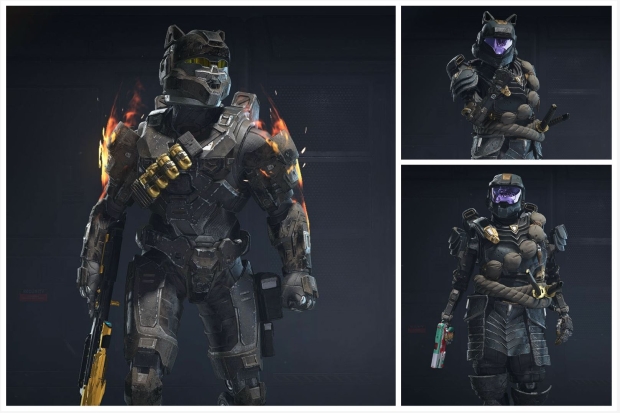 Before the game's release, 343 Industries was surprisingly transparent about Halo Infinite. Now the studio has stayed mostly quiet as it faces significant backlash from the community. Most of the controversy surrounds Halo Infinite's aggressive monetization system, which is built on a hamstrung progression system that takes freedom away from players to funnel them into piecemeal mTX purchases.

The armor core system is mostly to blame. Unlike previous Halo games, Halo Infinite's armor pieces are restricted to specific cores. Some helmets, shoulder pads, etc are exclusive to specific armor cores. Think of it like Fallout 4's Power Armor; there's a main body unit, or a "core", and various pieces that you can equip to the core frame. The result is a confusing system where gamers are buying and earning cosmetic armor pieces for cores they may not have unlocked or actually want to use.

It's a case of buyer beware that has no explicit instruction or explanation from 343 Industries. 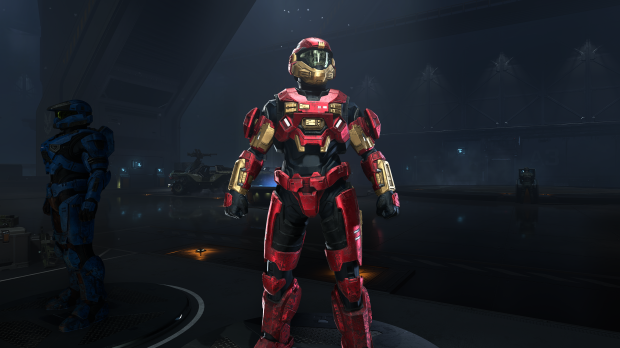 Everyone wants the armor core system to change...but this won't be easy. 343i is already behind with Forge and co-op and this new core change could delay key features even further.

According to HaloDotAPI, a skilled modder who has uncovered and manipulated Halo Infinite's source code and files, overhauling the existing core system will take months of work.

The issue is Halo Infinite's backend servers are tied to the current system, and it's the servers that match game assets equipped and render them on screen for multiplayer matches. The cosmetic armor piece assets have been designed specifically to fit with their respective cores, and moving them around could result in glitches, clipping errors, and other issues.

"Easiest way to do it? Create a new core which includes all existing assets. But, it could have some major impacts (client and server side) and I'm pretty sure that the current UI will break," the modder says.

"Each core provides a list of supported assets and each asset is linked to its parent (core, helmet, etc). Core->Helmet-> Attachment. Due to all validation schemas also used to render (during customization) what attachments can be used for this helmet according to the core configuration. As I said it's not a game's issue.

"The server provides a random configuration for each bot, and the game renders it. The issue here is on the other side (server's)."

To fix the current core system, 343i will have to redesign their entire backend server APIs. This could take a long time and we really shouldn't expect it to be changed any time soon.