The team that found the fossils published their findings in the Science Advances journal. 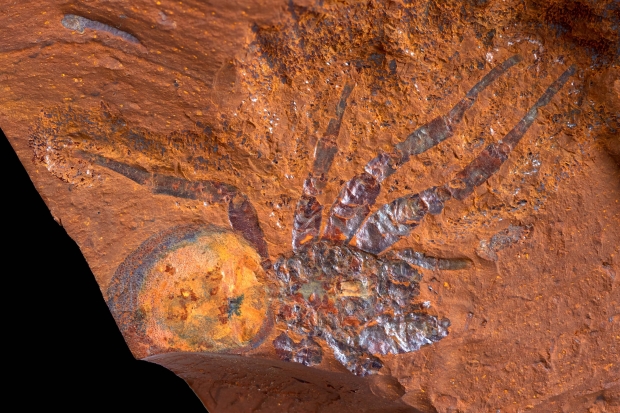 Led by Dr. Matthew McCurry and Dr. Michael Frese, the team identified a new fossil site in New South Wales, Australia, named McGraths Flat. It is located in the Central Tablelands, NSW, near the town of Gulong. The site joins a limited group of fossil sites across Australia classified as a 'Lagerstatte' (a site that contains exceptionally well-preserved fossils).

In the last three years, researchers have excavated thousands of specimens that likely formed between 11 and 16 million years ago, including those of rainforest plants, insects, spiders, fish, and a bird feather. The fossils indicate the area was once a temperate, mesic rainforest. Many of the fossils are so well preserved that they can see some of the individual cells and subcellular structures. Examples of species' interaction can be seen in fish fossils with their stomach contents preserved or pollen on the bodies of some insects.

"Australia is the most unique continent biologically, and this site is extremely valuable in what it tells us about the evolutionary history of this part of the world. It provides further evidence of changing climates and helps fill the gaps in our knowledge of that time and region," said Professor Kristofer Helgen, Australian Museum Chief Scientist and director of the AM's Research Institute. 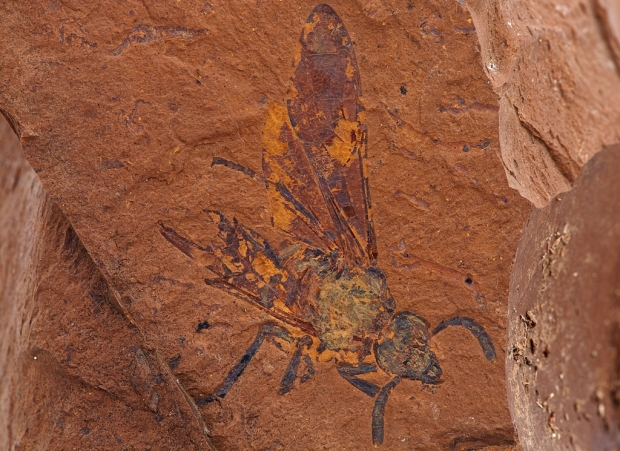 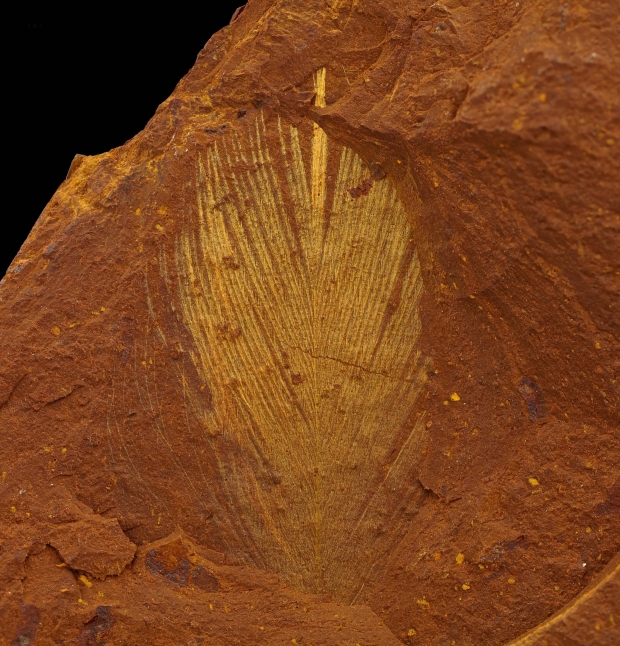 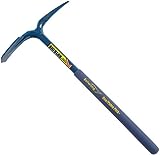