On January 5, the price of Bitcoin (BTC) dove by around 7%, and now reports indicate that the world's largest cryptocurrency exchange has bought the dip.

Back in 2019, Binance took to its official Twitter account to announce a new wallet initially intended to be used to issue new crypto-pegged tokens onto the Binance Smart Chain, beginning with BTCB and BEP2 pegged to Bitcoin. However, it seems that the wallet address has turned into one of Binance's cold storage wallets as all it does is continue to accumulate Bitcoin around the $40,000 mark.

On Tuesday this week, the above wallet address purchased 43,000 BTC at the average price of $46,553.68, which has raised the total number of BTC contained in the wallet to 121,396 BTC, worth about $5 billion. CoinTelegraph reports that the wallet address is referred to as "Binance BTC reserve wallet address", and has never sold any Bitcoin since its creation. 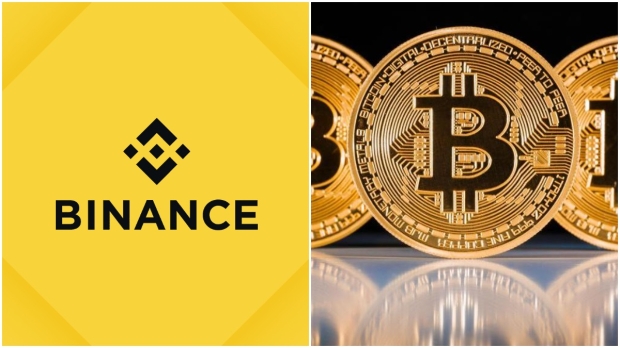