Razer unveiled something truly ambitious at CES 2022 this year, with Project Sophia: the world's first true gaming desk concept, with an advanced gaming chair with built-in high-fidelity haptics, and a 65-inch OLED display.

The pandemic has spurred Razer into action, where Project Sophia was born into existence where the company has used a fully modular design that lets the desk work around you, and not the other way around. There's 13 separate modules that allow you to personalize the desk to your exact liking, including multiple displays, system monitoring tools (for Twitch streamers, benchmarkets, etc), touch-screen panels, tablets, mixers, and so much more.

Inside, Project Sophia rocks a customized PCB that has cutting-edge core components that include Intel's latest 12th Gen Core "Alder Lake" CPU and NVIDIA's latest GeForce RTX 30 series GPU. Razer has built all of the system into a super-slim chassis that magnetically snaps in underneath the glass tabletop -- this is detached easily, so that you can upgrade the internal components -- making the modular desk, even more customizable.

Richard Hashim, VP of Growth at Razer said: "Project Sophia is our futuristic vision of a multi-purpose gaming and workstation set-up which meets the very different needs of a variety of PC uses, negating the need to move between workspaces. The hot-swappable modular system allows users to quickly reconfigure their desk with near infinite flexibility, adapting Project Sophia not just for the task at hand, but also to the user's particular preference. This is the future of the battlestation". 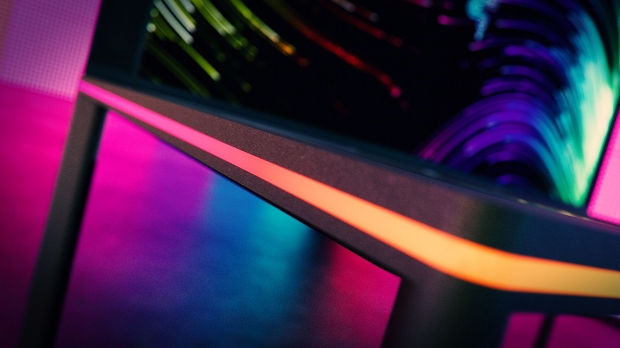 Razer notes that Project Sophia is capable of having touchscreen digitizers, tablets, and creative input tools that make things easier -- for content creators, game streamers -- to add modules for things like more monitors, speakers, webcams, lights, and more. Razer is a gaming company after all, so Project Sophia is ready to be configured to be a full broadcast monster setup.

We're talking cameras, microphones, stream controllers, lights, and so much more -- hell, Razer even notes that you can tweak all of this with a hotkey module, wireless charger, cup warmer, and so much more. 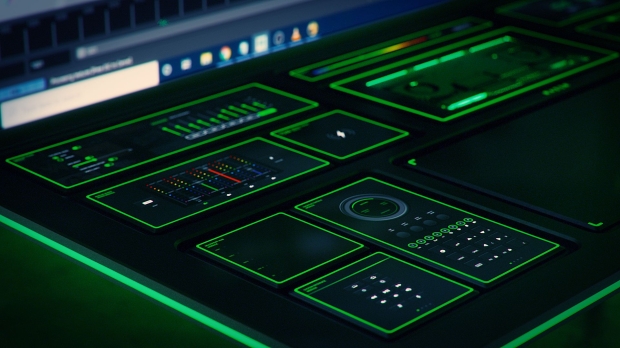 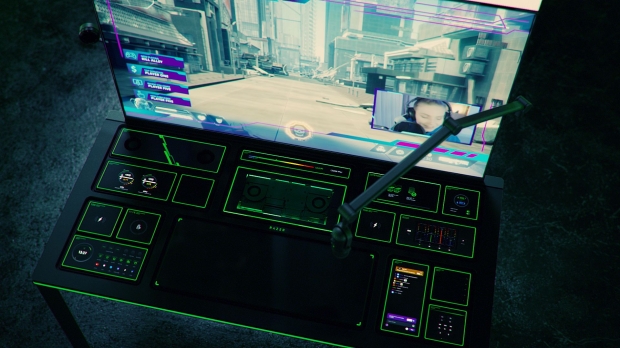 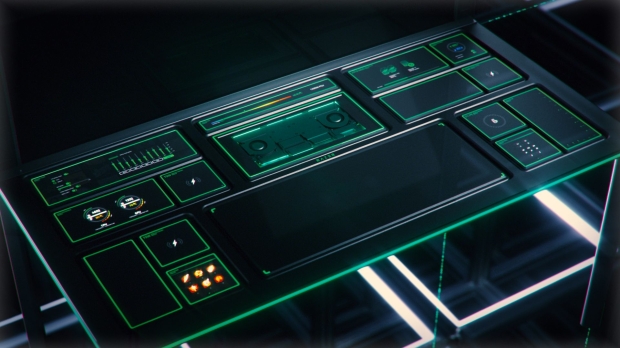 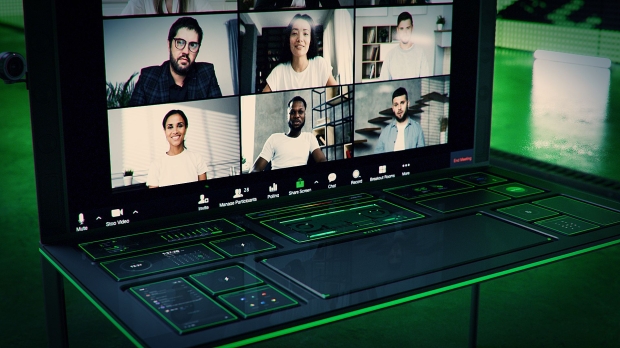 It wouldn't be a new Razer product if it didn't have RGB lighting, so Razer has included some gorgeous RGB lighting through its Razer Chroma RGB ecosystem through the desk -- on top of that, there's a next-gen OLED display that has self-lit pixels for some gorgeous gaming, work and movies -- I'm hoping for some beautiful 4K 120Hz OLED goodness. 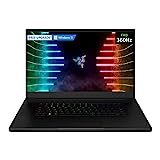