A newly published study has put forward some stark details about future hurricanes and the dangers that of them roaming further around the planet. 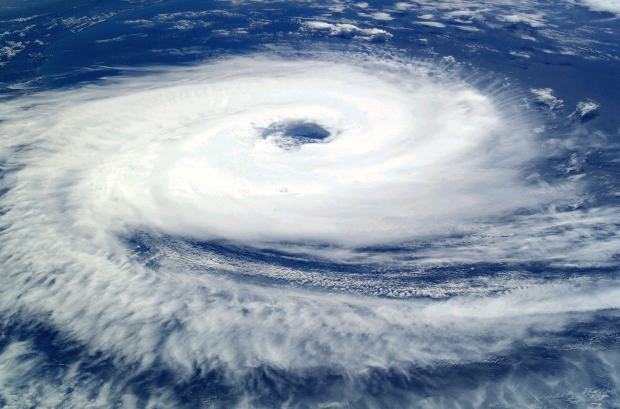 The new study published in Nature Geoscience by researchers from Yale suggests that tropical cyclones - hurricanes and typhoons - will begin roaming further in their respective hemispheres than they have for the last 3 million years. The researchers write that hurricanes and typhoons located in the mid-latitude ranges of Earth will begin to expand as a result of greenhouse gas emissions.

Researchers suspect after looking at multiple lines of evidence that in the 21st century, we could see an increase in tropical cyclones, which increases the risk for major cities located in the mid-latitude regions of Earth such as New York, Boston, Beijing, and Tokyo. According to the first author behind the study, Joshua Studholme, the research predicts that the wider range of latitudes that tropical cyclones will occur in the 21st century hasn't happened on Earth for the last 3 million years.

"This represents an important, under-estimated risk of climate change. This research predicts that the 21st century's tropical cyclones will likely occur over a wider range of latitudes than has been the case on Earth for the last 3 million years," said first author Joshua Studholme, a physicist in Yale's Department of Earth and Planetary Sciences in the Faculty of Arts and Sciences

"There are large uncertainties in how tropical cyclones will change in the future. However, multiple lines of evidence indicate that we could see more tropical cyclones in mid-latitudes, even if the total frequency of tropical cyclones does not increase, which is still actively debated. Compounded by the expected increase in average tropical cyclone intensity, this finding implies higher risks due to tropical cyclones in Earth's warming climate," said Alexey Fedorov, a professor of oceanic and atmospheric sciences at Yale, Sergey Gulev of the Shirshov Institute of Oceanology. 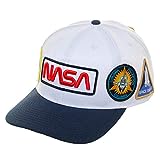