Ex-Call of Duty community manager actively speaks out against Activision's billion-dollar content empire, says gamers need to be treated like community first and not just consumers. 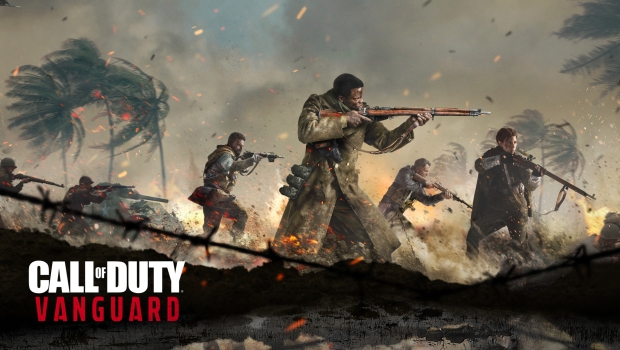 Warzone is the most important evolution of Activision's digital-first business. The gametype is a free-to-play gateway that funnels players into the COD ecosystem while also connecting myriad premium pay-to-play games like Black Ops IIII, Modern Warfare 2019, Black Ops Cold War, and Vanguard. Warzone comes at a cost, though. The compounding load of content is heavy even for the mighty Atlas, and Activision is having trouble lifting the massive weight. As a result, all the games are suffering leading to mass criticism from fans.

Ex-Call of Duty community manager Robert Bowling has an idea how to set things right. It all starts with cessation of commoditizing players into a ring of never-ending monetization and live service hooks. In other words, players should be treated like a community first and consumers second.

"It's time to build from the studs up. We need more than iteration, we need revitalization," Bowling said on Twitter.

"A focus back on core gameplay and not content gateways. We used to treat our players like community and not consumers. We brought them in to the fold for map feedback not market feedback."

Activision makes billions of dollars a year from its "content gateway" structure that Bowling mentions.

This is a refreshing take from someone who was literally in the trenches of the franchise. Call of Duty is a money-making machine that is responsible for a hefty portion of Activision-Blizzard's yearly earnings, and much of that is because of the breakneck pace of its annualized development cycle in tandem with the ever-expanding monetization across Warzone and existing/future releases.

Call of Duty is a mighty ecosystem--perhaps the mightiest in all of premium Western gaming--but it could hit a wall soon, as evidenced by Vanguard's supposed poor sales performance.