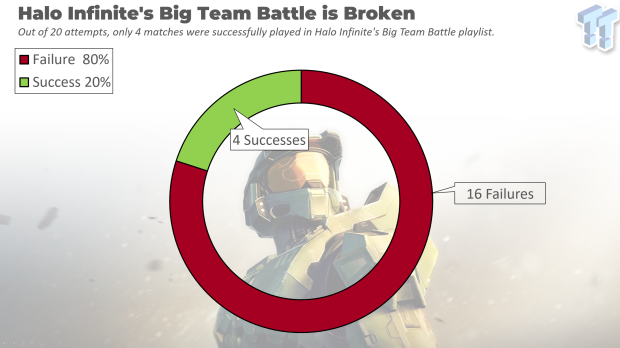 With 24-player carnage, Big Team Battle is one of the best modes in Halo Infinite--when you can actually play it, that is. The playlist has had lots of connectivity problems since launch and hasn't really improved over the last few weeks. While queuing up for a match I ran into frustrating disconnects, bugged loading screens, and ultimately ended up waiting in a lobby more than I actually played.

On a lark I decided to keep track of how many times the BTB matchmaking failed on Steam. Out of 20 attempts, I was only able to play four matches. The rest were error messages, connection lost pop-ups, and stuck transition screens that required a restart. Halo Infinite's BTB playlist had a 80% failure rate on the attempts we tested--16 failures to 4 matches--and 5 of those failures required a forcible Alt+F4 restart.

While you can actually get into matches, the BTB playlist will waste your time more often than not. It's best to just do something else or maybe practice with some bots...or do some custom games with buds.

343 Industries is aware of the issues and plans to address things with a new January update. 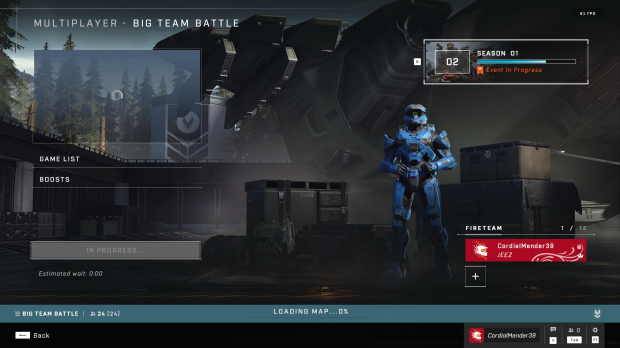 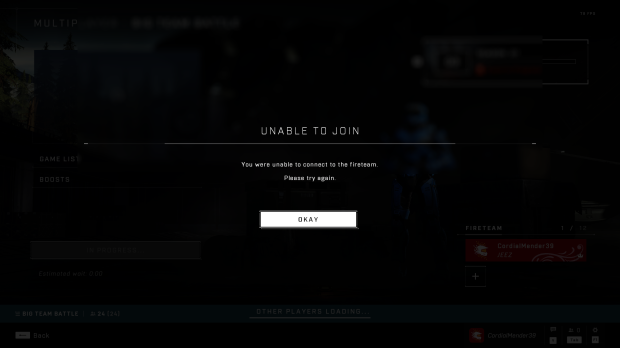 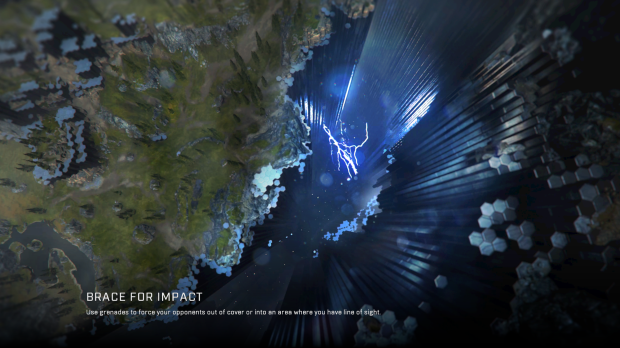