The James Webb Space Telescope (JWST) is expected to operate for a lot longer than the mission engineers most hopeful estimate before launch. 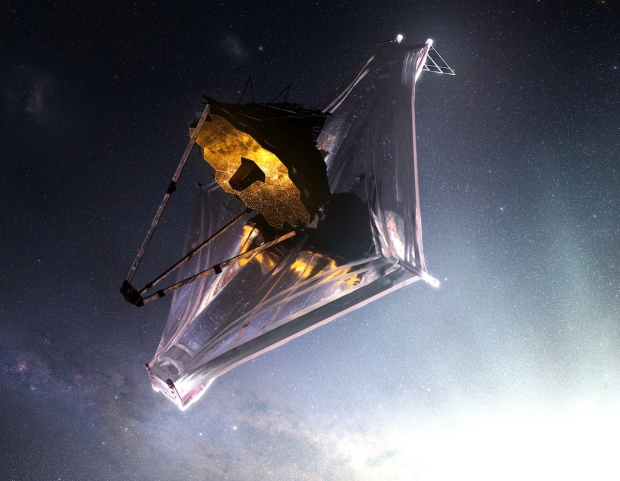 The JWST was designed with a mission length of at least five years, with those working on the project hoping for closer to ten. NASA now expects that the JWST should have enough propellant to support continued science operations for "significantly more" than ten years.

This revelation comes after analysis of the JWST's current progress toward the second Lagrange point, L2, and the two mid-course corrections undertaken so far to keep it on track. The rocket propellant onboard the JWST not only has to carry it toward this point but will contribute to keeping it in orbit around it throughout its mission, firing its thrusters in what is known as "station keeping" maneuvers.

The precise launch of Arianespace's Ariane 5 aboard which the JWST was launched contributed significantly to the propellant savings for the JWST. The two mid-course corrections have also been highly efficient, allowing the JWST to gain an extra 45 miles per hour (20 meters per second) of speed from the first and 6.3 miles per hour (2.8 meters per second) from the second.