Star Citizen raised nearly $86 million throughout 2021, making it the most successful year of funding since the game's rollout in 2012. 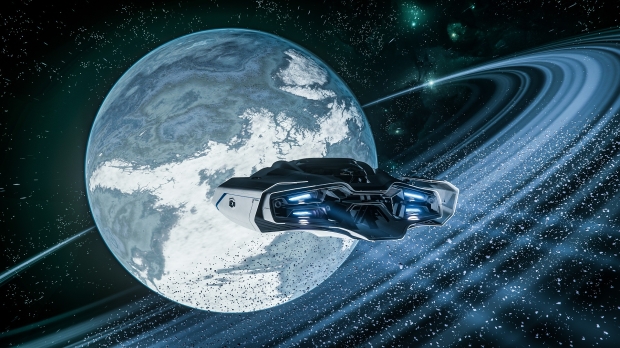 Redditor Mottfield released a new Star Citizen funding chart that chronicles the game's monthly revenues since funding began in 2012. The results are pretty eye-opening and show just how much the space sim has grown throughout the last nine years. 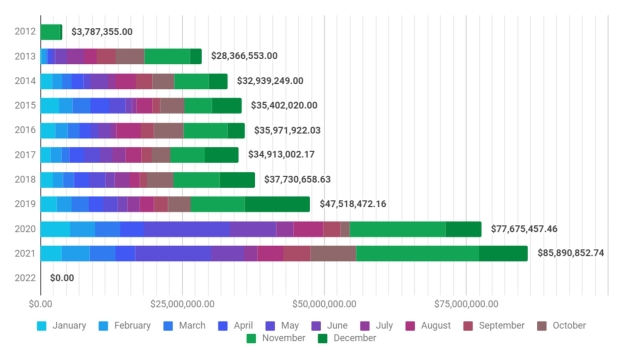 Star Citizen keeps getting bigger and bigger both content-wise and budget-wise. To date, the game has generated over $420.1 million in funding.