Researchers from the University of Adelaide have published a new study in Disease Models and Mechanisms examining the link between energy production in the brain and Alzheimer's disease. 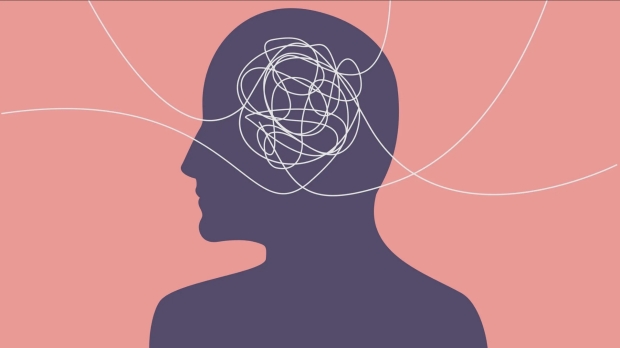 The research team studied the brains of young adult zebrafish, which had genetic mutations associated with early-onset Alzheimer's disease. Zebrafish were the ideal candidate for the study, as they produce large families in which subtle effects can be more easily detected.

The Alzheimer's disease mutations affected brain cell function in various ways but notably impacted the cells' ability to use oxygen to produce energy. Energy production is the most fundamentally important process within a cell, a necessary prerequisite for the rest of its functions. In highly active organs like the brain, impacts on energy availability have serious consequences.

"When we realized this common link we took our research one step further and re-analyzed data from another research group that had studied an important Alzheimer's disease gene in mice. We could see a similar effect, and this reinforces our confidence that we have found a fundamental, early driver of Alzheimer's disease in humans," continued Barthelson.

The End of Alzheimer's Paperback