The Matrix Resurrections is out now in theaters, and depending on your market you can stream it on HBO Max. 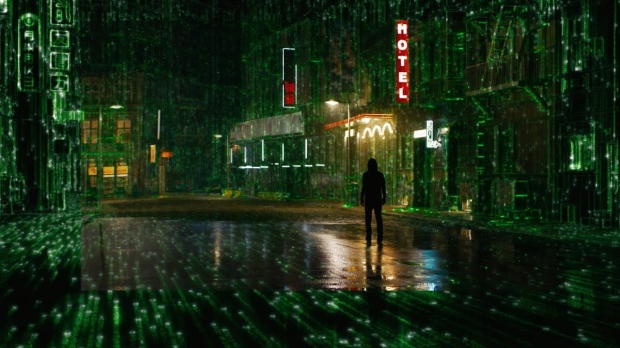