Diablo IV's new paragon system is confusing at first, but could be just what the game needs to keep players interested for the long run. 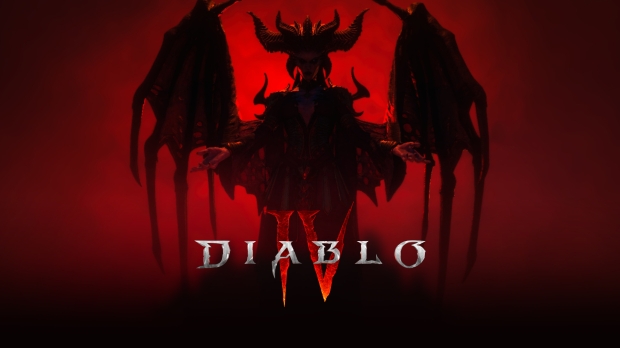 Like all Blizzard games, Diablo IV is built with one main goal: To keep you playing as long as possible. After all, the more hours you put into playing, the more likely you are to spend on unique cosmetics to deck out your character. That's monetizing engagement, aka Blizzard's bread and butter. Diablo achieves this goal in two ways: Endless loot, and endless progression. Diablo III did this exceptionally well with its paragon system and massive amount of items. Diablo 4 is going to take both of these a step farther.

Diablo IV's new paragon system is a lot like Path of Exile's skill tree. Diablo IV's paragon boards have multiple "tile" types (not a great term, a better term is "node" like PoE) that range from normal, magic, rare, and legendary. Each class has multiple paragon "boards," too. So once you complete one board, or tree, you get another to complete. Hence never-ending progression.

Like gear, the higher the class of the paragon "tile", the better the extra paragon effect. The effects are basically passives that grant specific bonuses. Here's a quick breakdown: 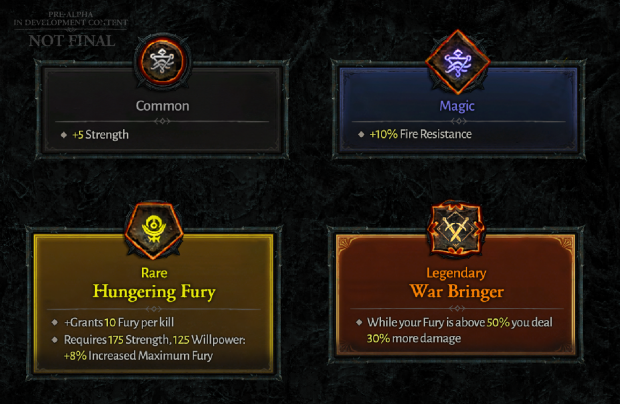 These tiles are straightforward, providing a small but meaningful stat boost. Normal Tiles are connective tissues that can be found throughout the board and are quite common.

Magic Tiles are found in clusters throughout the board and provide a potent, more diverse set of benefits. As you might expect, they are less common than Normal Tiles, but are still plentiful.

Rare Tiles offer significant boosts in power. Upon entering the Paragon Board for the first time, these represent great goals for players to chase, particularly once you've narrowed builds down towards highly specific goals. Rare Tiles also have additional powers that unlock once the hero has raised an attribute to a sufficient level, requiring some choices to be made when plotting your path through the board.

After the first Paragon Board, each new board has a single Legendary Tile that can be found at its center. Legendary Tiles impart a new Legendary Power to the character that earns it.

Paragon boards also have sockets. You can literally socket your passive tree with "glyphs" (kind of like runes or gems) that you find throughout the game.

"Glyphs can also be leveled up by delving into some particularly dangerous dungeons. Leveling up a Glyph extends the radius of their effect, allowing each one to draw power from or impart power to even more active tiles."

Once you complete a board, you'll reach a "gate tile". That's exactly what it sounds like: A gate tile is a gateway to another paragon board.

Okay, so there's multiple paragon boards. three tile rarity types per paragon board, including special "socket" nodes that can be boosted with glyphs you find throughout the game.

Yeah, Diablo IV is going to be a never-ending game with insane amounts of customization and buffs.