In news that isn't surprising at the least, Facebook -- or should I say Meta -- has been voted the Worst Company of 2021, as voted by participants in a recent Yahoo Finance survey. 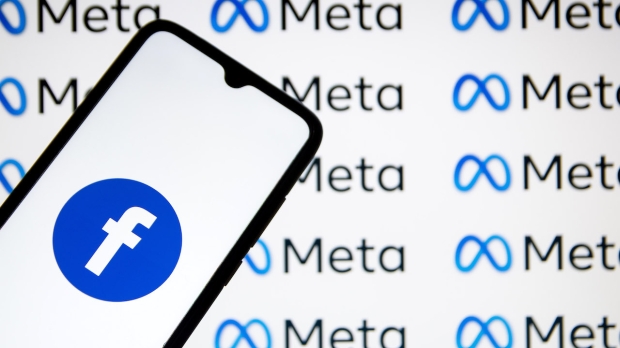 The social networking giant has gone from one dumpster fire to another over the last 12 months, with Yahoo Finance noting that Microsoft won its Company of the Year 2021 award -- while Facebook won the Worst Company of 2021 award. I'm sure it's something Mark "Project LifeLog" Zuckerberg running the company that has been awarded Worst Company of 2021. What an honor.

Yahoo Finance writes that the open-ended survey was run between December 4-5 with 1541 people responding, showing the site that Facebook (now Meta) had 8% of the vote for Worst Company of 2021. The second-worst company was Alibaba, but Meta led them with over 50% more hate voted for them.

"One respondent said Facebook could redeem itself by acknowledging and apologizing for what it did and donating a "sizable amount" of its profits for a foundation to help reverse its harm. While some people saw the Meta rebrand as a cynical attempt to change the conversation... others were excited by the potential of a new direction that could a) be interesting and b) something different from the aging social media model".