For two years running, EA has won The Consumerist's "Worst Company in America' award, which has forced the company to look into what it had done to get so many customers angry, and is still working on it to this day according to the freshly-appointed CEO, Andrew Wilson. 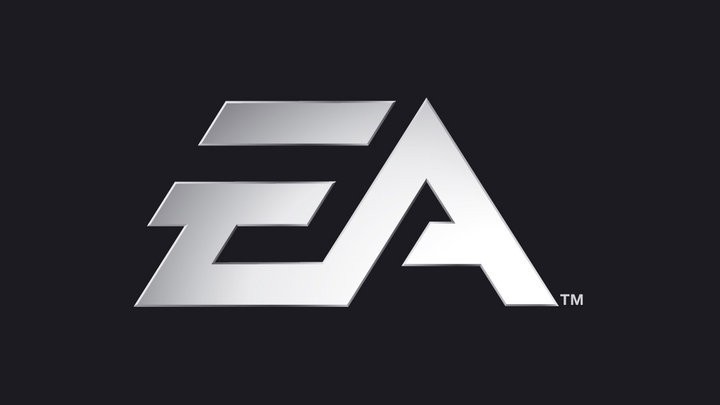 Wilson spoke with Polygon, where he said: "Whether you respect the source or not, I think it was a wake up call, and it was absolutely something that we spent a lot of time and energy over, and continue to spend a lot of time and energy over. For us, it was less about, 'How do we not get voted the worst company again?' but more about, 'Okay, are there things that we could do differently or things that we have done that have been misinterpreted that would cause people to feel that way?"