New reports suggest Ubisoft is going all-in on blockchain, NFTs, and new breakthrough technologies that gamers are adamantly against. The billion-dollar publisher has high ambitions of becoming a "key player" in the blockchain gaming space, potentially innovating (and monetizing) the play-to-earn market.

Ubisoft leadership recently held a meeting with employees to discuss its blockchain plans, sources tell Kotaku's Ethan Gach. Company CEO Yves Guillemot delivered vague and hazy explanations on how exactly the technology will work. The company is clearly experimenting, having toe-dipped into the NFT market with the massively controversial Ubisoft Quartz NFTs--a set of limited-edition digital cosmetics that gamers are attempting to resell at astronomical prices. 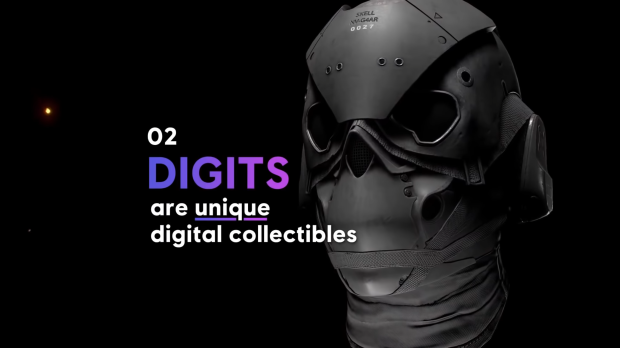 The basic gist of the meeting seems to be this: Details are uncertain, but Ubisoft's intent with blockchain is absolutely there and the company won't back down any time soon.

The idea seems to use play-to-earn enticement to supercharge FOMO and maximize live service engagement.

Offer gamers the chance to earn limited-edition items by playing the game, which can later be sold for uncapped values on a third-party crypto trade market. Ubisoft would ideally make a cut off of every sale via royalty kickbacks. 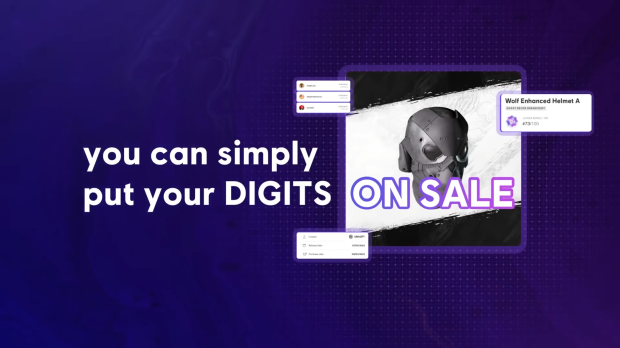 Here's how it could affect Ubisoft games:

Read Also: The gaming NFT market is wildly out of control

It's a business model that's seen as nefarious, however it's probably something we'll see more publishers add into their games. Artificial scarcity and limited activity is a powerful driver for live service games.

While we don't know exactly what Guillemot said, his words seem to reflect what Frederick Duguet said during an October earnings call:

"What to keep in mind is that we are learning how to design [blockchain] economies but also we need to learn more about the impact to the environment as well as compliance and regulation," Duguet said at the time.

"We are just at the early stage of this very promising venue, but we need to of course learn more about a number of topics."