An astrophotographer has snapped an incredible new image of the Sun, showcasing the violent and chaotic surface of our star.

The astrophotographer that snapped the image is Andrew McCarthy that states he used a modified telescope to take more than 150,000 separate images of the star. With those 150,000 images, McCarthy combined them all together, stacking all of the data that he acquired in a process that he says took about 10 hours. Additionally, it took another 3-4 hours to take the raw image to its final form. McCarthy posted the image on Twitter, saying, "Yesterday I took a 300 megapixel photo of our star".

According to a report from ScienceAlert, McCarthy snapped the images of the Sun from his backyard in Arizona on November 29, 2021. The astrophotographer writes on his website that the image is called "Fire and Fusion", and it showcases the violent and chaotic nature of the Sun as "planet-sized streams that snake up from the surface, dwarfed by looming prominences and filaments." 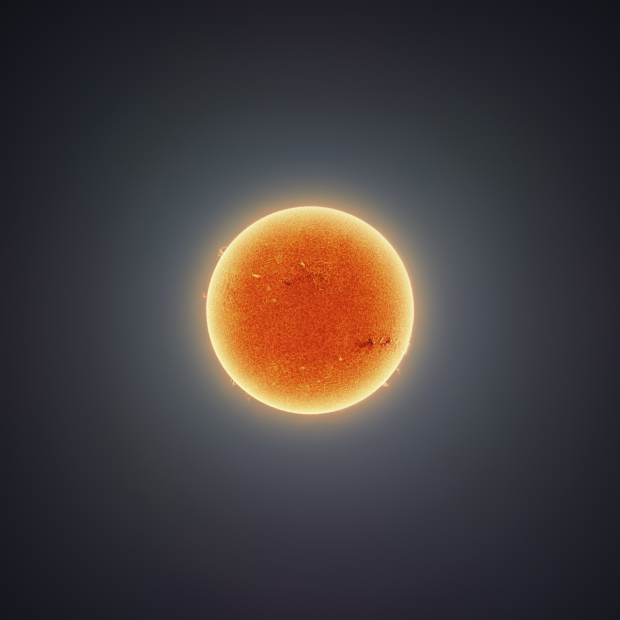 Adding, "Blinding bursts of energy stem from areas of heightened magnetic activity, pushing and pulling on the solar surface and creating fascinating patterns in the atmosphere." McCarthy recommends not taking photographs of the Sun unless you know what you are doing, as people have "gone blind attempting to view the Sun through a telescope." 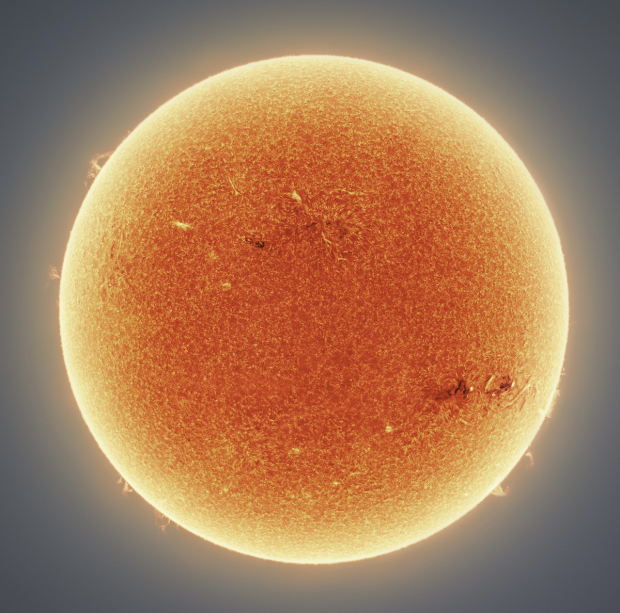 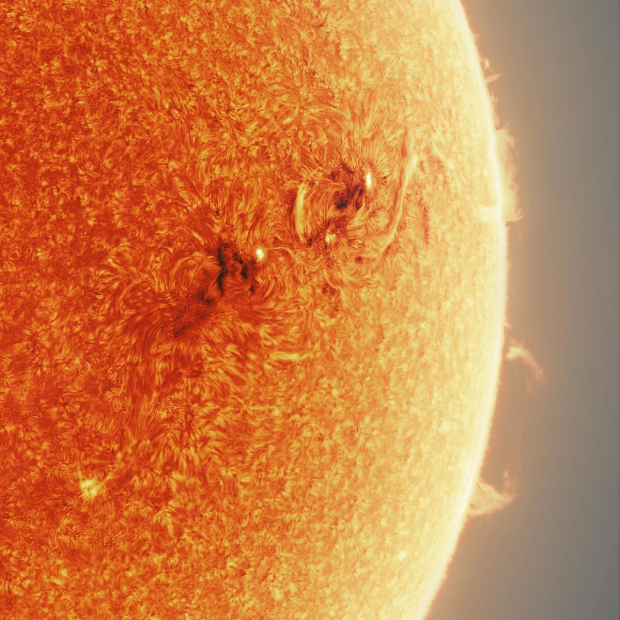