The rumors were true: Quantic Dream's next game is set in the Star Wars universe.

At The Game Awards, Quantic Dream announced Star Wars Eclipse, a brand new action-adventure game set in the High Republic era (more specifically in the Outer Rim). The trailer was a CGI graphics powerhouse that flexes the power of next-gen hardware but it was all in-engine and not actual gameplay.

Star Wars Eclipse promises the unique and divergent branching storylines that Quantic Dream is known for alongside a cast of all-original characters. This is a major part of Lucasfilm's decision to use video games to expand the franchise. 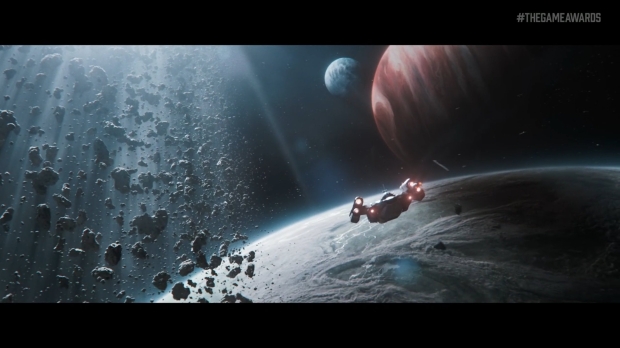 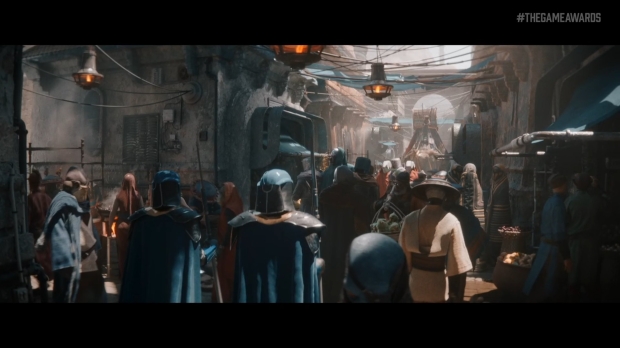 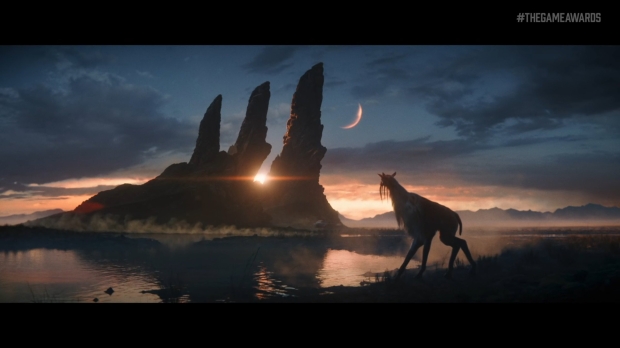 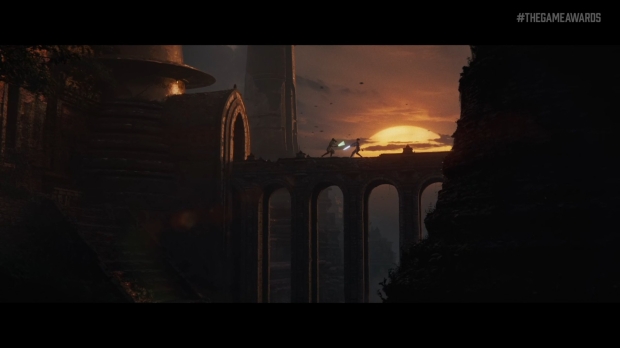 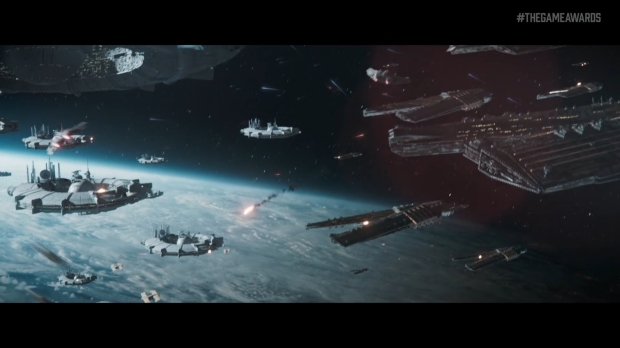 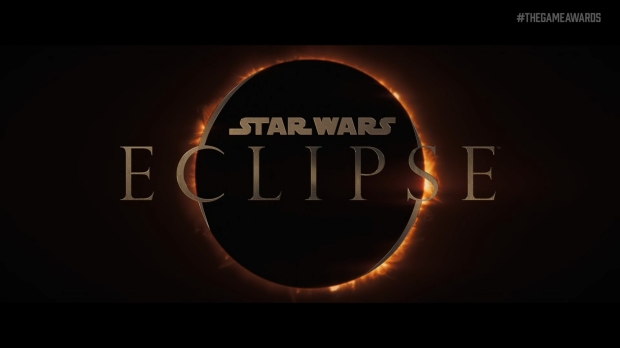 Set during the High Republic era, Star Wars Eclipse is an intricately branching action-adventure game that can be experienced in many ways, and puts the destinies of multiple playable characters in your hands, created in collaboration between Quantic Dream and Lucasfilm Games.

WEAVE A TAPESTRY OF INTERLACED DESTINIES

See the galaxy through the eyes of an ensemble cast of multiple, charismatic playable characters, each with their own morality, personality, motivations, and impact upon each other and the story at large.

With all-new characters and environments, you have the power to make choices with consequences thanks to many outcomes in this deeply branching narrative.

SHAPE YOUR FATEIN THE OUTER RIM

In an uncharted section of the galaxy with never-before-seen species and planets to discover, this part of the Outer Rim is rife with opportunity - and political tensions that could alter the fabric of peace. What will you do?