Methane is more than 25 times a potent atmospheric heat trapper than carbon dioxide, so researchers have developed a new technology to convert it into more valuable products to curb its impact on climate change. 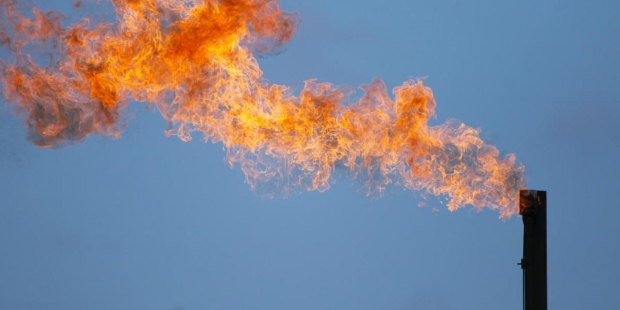 Methane is also the second most abundant greenhouse gas behind carbon dioxide, so it is critical to find a way to deal with methane emissions when attempting to combat global warming. Trying to convert methane to other chemical products is generally either expensive and potentially dangerous given the reactants or inefficient and leads to carbon dioxide production, not necessarily a desirable outcome.

Yue Wu and colleagues from the Iowa State University have developed and tested a catalyst technology that consists of one or two layers of platinum, each only an atom thick. The layers are deposited onto "MXenes," two-dimensional metal carbide structures. The thin layers of platinum allowed all platinum atoms to act as catalysts without being deactivated by residue formation. Also, the carbide structure was extremely active and able to absorb molecules when carbide materials are typically relatively inert.

"The results provided a potential solution to this long-time challenge and represented the best stability, conversion rate, and selectivity to convert methane to ethane or ethylene, two main precursors for the modern petrochemical industry," wrote Wu in a project summary.

The reaction supports roughly 7% methane conversion with sufficiently pure carbides and clean surfaces, with ~95% selectivity for ethane and ethylene in a continuously operating, fixed-bed reactor. The products can then be used in plastic and resin production, effectively recycling the methane.

"Remarkably, these novel catalysts run for 72 hours of continuous operation without any signs of deactivation, indicating a promising start toward technologies suitable for exploitation on the industrial scale," Wu wrote.

The Iowa State University Office of Innovation Commercialization is seeking to patent the technology, which Wu calls revolutionary, saying it "opens the door to reducing the emission of methane and its combustion product, [carbon dioxide], in the future."

You can read more from the study the team published in Nature Catalysis here. 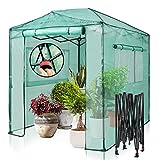