On Saturday, December 4, Mount Semeru, the tallest volcano on the island of Java, began spewing out a large plume of volcanic ash.

The deadly columns of volcanic ash drifted from the summit of the volcano high into the sky, with some of the surrounding villages being blanketed in thick ash. On top of the volcanic eruption, there was also a thunderstorm with heavy rainfall, which, when combined with the falling volcanic ash, creates lahars. The United States Geological Service says lahars are an Indonesian term, and describes them as "a moving lahar looks like a roiling slurry of wet concrete."

AccuWeather reports that at least 56 residents have been injured, at least 14 have died, and up to 60,000 people have been affected by the eruption. Deputy Regent of Lumajang, Indah Amperawati, said, "There were 41 residents who had burns due to hot lava who were evacuated at the Penanggal Health Center. We have also referred them to Bhayangkara Hospital and Suyoto Hospital." Reports indicate that the health center where most of the eruption victims are being transported is being overloaded with patients. 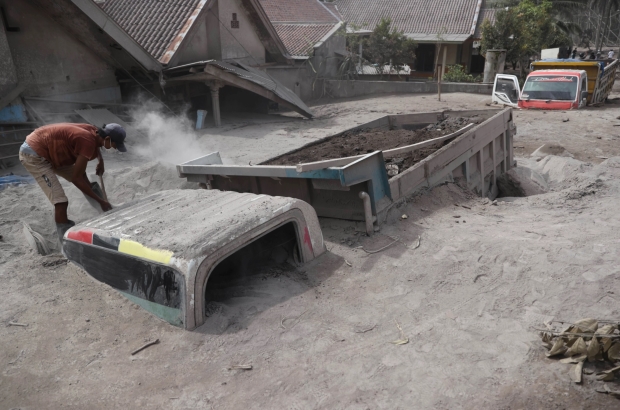 A video posted to the DW News YouTube channel states that volcanic mudflow has also destroyed the main bridge connecting the Lumajang region to the main city. For more information on this story, check out this link here. 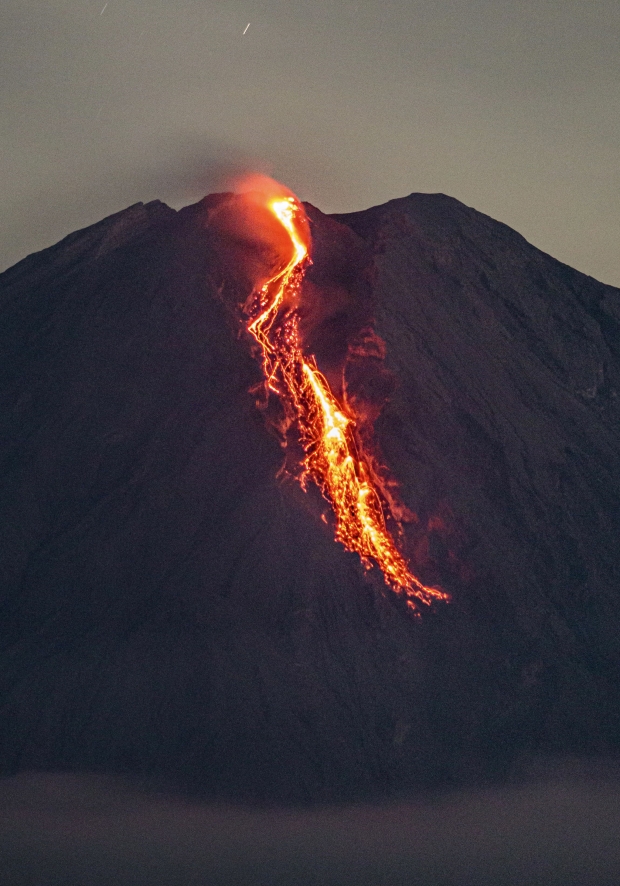 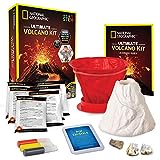