SpaceX is starting work on a launchpad for its Starship rocket in Florida, expanding its launch options from only Texas. 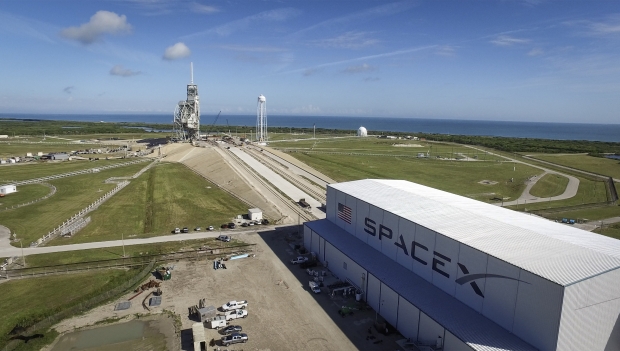 The launchpad is being built at Launch Complex 39A, part of NASA's Kennedy Space Center near Cape Canaveral in Florida. SpaceX's Falcon 9 and Falcon Heavy already use the site for their launches, but new infrastructure is necessary to accommodate future Starship launches.

Some preliminary work at Pad 39A was completed in 2019 related to Starship but was put on hold as operations at Starbase, SpaceX's facility in South Texas, were scaled up. Starship is currently manufactured and tested at Starbase, and the site has played host to multiple prototype test flights in previous years.

When Starship is fully operational, we can expect to see launches from both Starbase and Pad 39A, as SpaceX hopes to launch one at least every two weeks in 2022.