ExtremeTech have more information on the new hybrid drives here, meanwhile the Dailytech report that these drives are not likely to sell very well due to the supposed lack of a significant performance increase over non-hybrid Momentus 5400 series drives. More on that here. 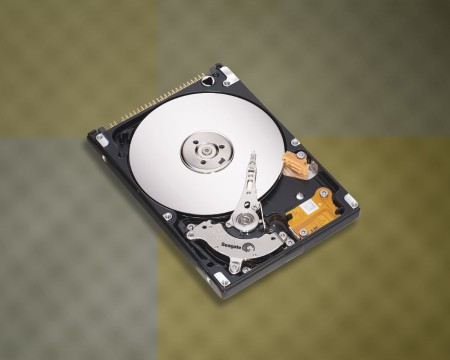 However, the first impressions of the first hybrid hard disk drives are leaving consumers with those familiar "empty promise" feelings. Is Seagate's product to blame?

Melissa Johnson, a product manager for Seagate, stated that the cause of the lack of performance improvements over the original flavor of the Momentus 5400 line was in the BIOS and operating system drivers.