Razer will be unveiling a new family of Razer Blade gaming laptops in 2022, with both AMD and Intel introducing new mobile CPU architectures which will allow Razer to build next-gen gaming laptops... and they're going to be even more expensive.

In a new tweet from Razer CEO Min-Liang Tan, he explained that after meeting with the team and discussing "significant increases in component costs" that next-gen Razer Blade gaming laptops will have to cost more. Min-Liang Tan explained: "Just had a long meeting to review our gaming laptops line for next year - looks like there are significant increases in component costs etc and we'll be seeing price increases for next gen gaming laptops across the board (including the Razer Blade) next year."

AMD will be launching its new Zen 3+ architecture in the form of the Ryzen 6000 series codenamed "Rembrandt", while Intel has its new 12th Gen Core "Alder Lake-P" series of mobile CPUs coming soon. 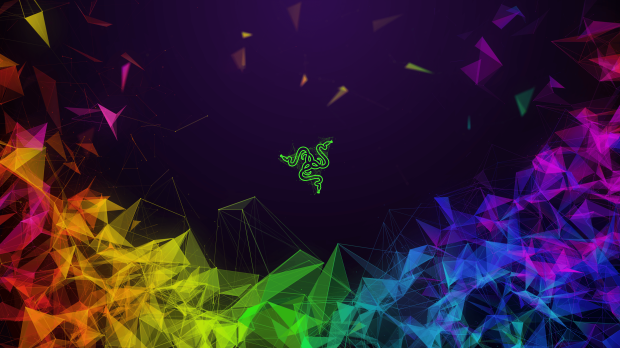 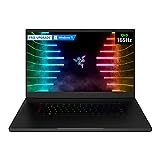